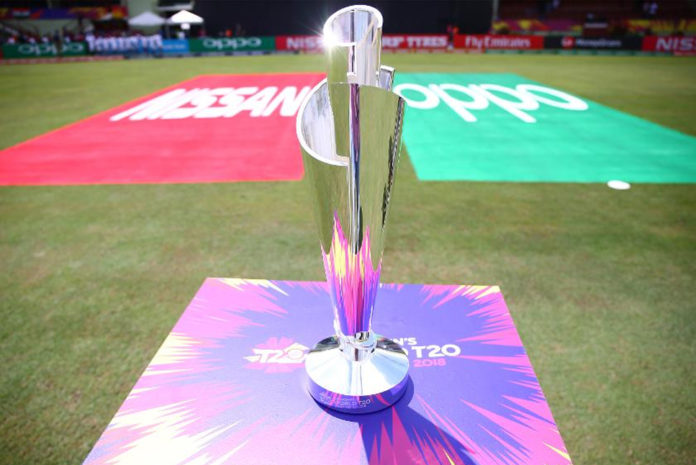 The International Cricket Council (ICC) has announced the itinerary for the upcoming T20 World Cup in the United Arab Emirates and Oman.

The tournament was set to take place in India but had to be moved due to COVID-19. The event will take place from October 17 to November 14.

The tournament will begin with the Round 1 Group B matches between hosts Oman and Papua New Guinea at 2pm local time on 17 October, with Scotland and Bangladesh, the other teams in Group B, clashing in the evening match at 6pm.

In Group-A Ireland, Netherlands, Sri Lanka and Namibia will be in action in Abu Dhabi. The Round 1 matches will be played from October 17 to 22 October.

Bangladesh have to play the qualifiers before they get the ticket to the main event. The Tigers will have to either win the group or at least manage to be runners-up in order to make it through the first round.

The Super12 stage of the tournament will begin on 23 October. The ICC had already divided the qualified teams into two groups. The groups were divided on the basis of the ICC T20 Team Rankings.

In the Super 12 stage, India, Pakistan, New Zealand, and Afghanistan have been placed in Group B. In Group A, England, Australia, South Africa, and West Indies will compete for the knockout rounds.

The marquee clash of the tournament will take place in Dubai at 7:30 on 14 November, Sunday.