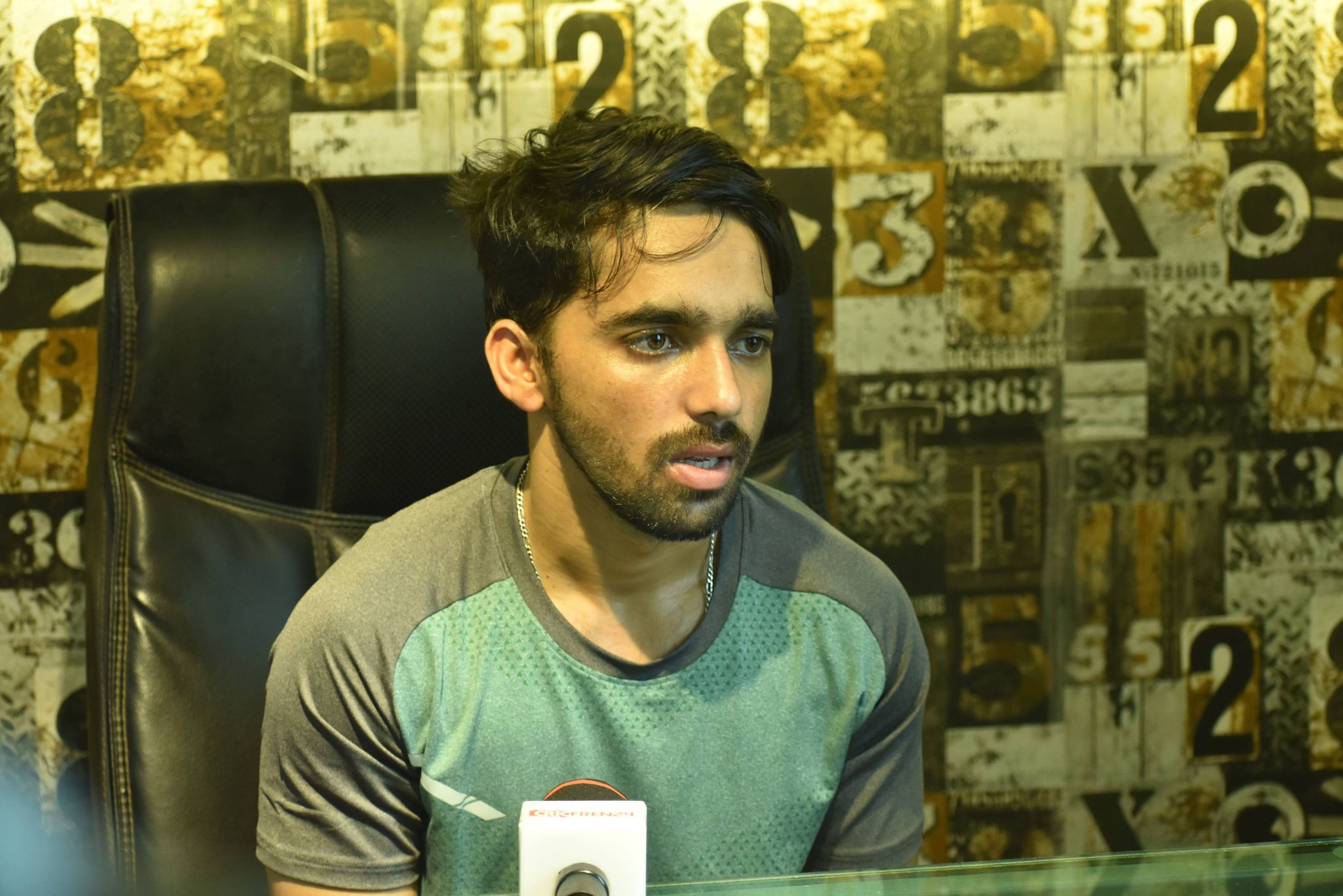 Bangladesh Test captain Mominul Haque is not surprised by the cutter master Mustafizur Rahman’s outstanding performances in the recently concluded Australia series as he remarked this is Mustafiz’s usual show on the pitch.

The Aussie batsmen got into trouble while playing Mustafiz's slowers, cutters throughout the series as he bagged seven wickets with an economy of 3.52 in 5 match series. He had used Mirpur’s typical slow wicket appropriately.

During an interview with Cricfrenzy on Monday, the most successful Tiger batsman Mominul said ‘The Fizz’ is more effective in T20s than red ball game.

"I think he is a more effective bowler in the T20s than the Tests. We have expectations from him. I know he will play like this. Not that he’s suddenly playing so well. That's how he plays. His playing good is nothing new to me,” Mominul said.

“Some cricketers suddenly play well but he plays like this regularly. This is what we expect from him. It's not unbelievable to me. He plays like this always and he will continue to play like this for Bangladesh in the future” the Test skipper added.

Mustafiz, who took 2 for 16 in the first match of the series, finished his spell 3 for 23 in the second match. He made the most important bowling spell of the series in the third T20. Even though he didn't get any wicket, he gave only 9 runs in 4 overs.

He had nailed it for Bangladesh in the 19th over during the third T20 and played a vital role to clinch their first-ever bilateral series victory against the Aussies.

Australia needed 23 from the last 12 balls and Mustafiz in the pressure situation conceded only one run in that over, leaving 22 needed for the visitors to chase in the last over. The Tigers won the match by 10 runs.

Although Bangladesh could not win the fourth match, he snatched 2 wickets with 9 runs in 4 overs. He was wicketless for only 3 runs in 1 over in the last T20.