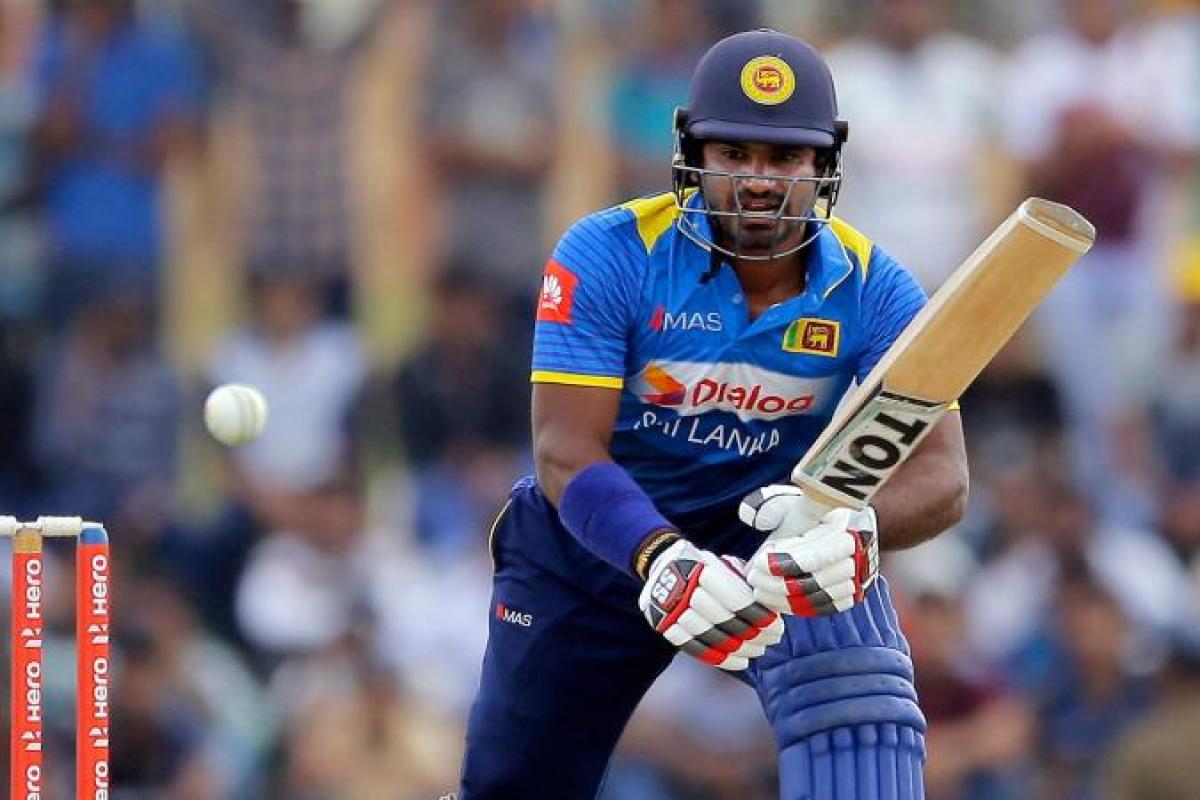 The 30-year-old was found to be positive during a PCR test which was carried out on the players on August 15. The batsman now have to stay in isolation for at least 10 to 14 days.

Sri Lanka team's chief medical officer Dr. Daminda Attanayake informed Cricinfo that, "The protocol when someone tests positive is that we keep them isolated for ten to 14 days, and then we'll do a cardiac assessment,"

"If he comes back okay from the cardiac assessments and other tests, that I don't see why we should keep him away from the South Africa series," he added.

Perera was set to return to training after being sidelined with a shoulder injury ahead of the limited-overs series against India but will now have to spend more time on the sidelines.

It is still unclear if Perera is experiencing any symptoms or if he will be available for the ODI and T20I series against the Proteas.

South Africa is scheduled to play three ODIs and three T20s next month, which begins on September 2 with the first of three ODIs at the R. Premadasa Stadium in Colombo.