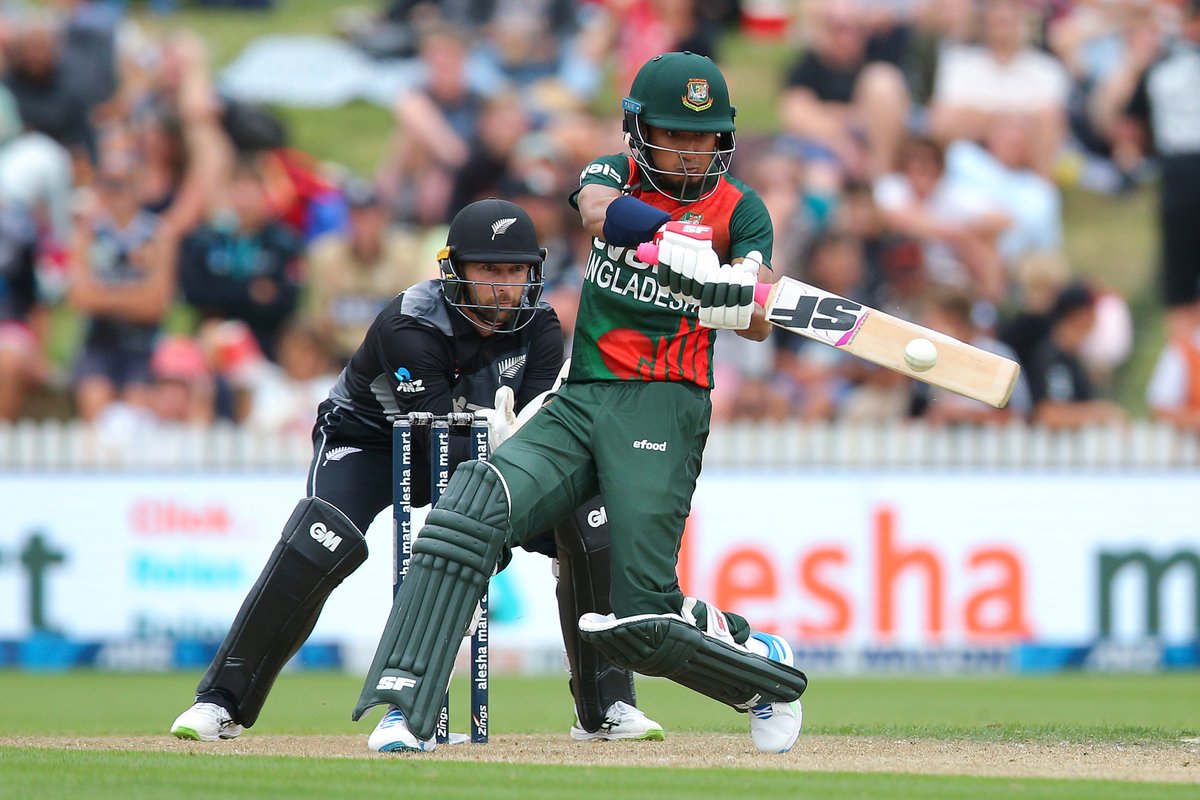 New Zealand is set to tour Bangladesh for five-match T20 series as preparation ahead of the T20 World Cup. Bangladesh Cricket Board (BCB) chief executive Nizamuddin Chowdhury has confirmed to the media that all the matches of the upcoming series will start at 4 pm.

The CEO told to media on Monday [August 16], “The plans we have so far ... since we have a time difference with New Zealand and considering the viewers of New Zealand. Considering everything we have discussed with the team management. Probably we are going to start the game around 4 p.m,”

New Zealand are scheduled to arrive in Dhaka on August 24. The Blackcaps will tour with an inexperienced side since they have opted to rest their star players who will participate in the IPL and T20 World Cup in October.

New Zealand last played a Test, ODI and T20I series in Bangladesh in 2013.