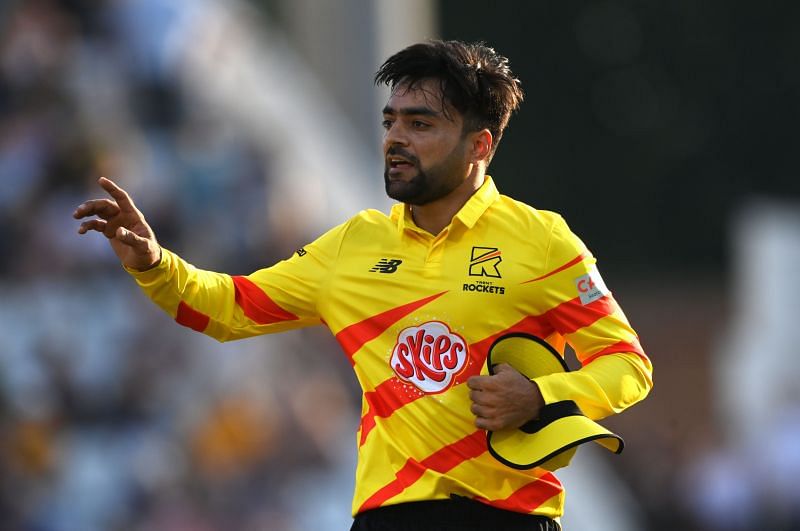 Former England skipper Kevin Pietersen has revealed that spinner Rashid Khan is worried concerning the situation in Afghanistan and he isn’t in a position to get his family in a foreign country.

Flight operations from across the world are being disrupted at Kabul's Hamid Karzai International (HKI) airport as a result of the ongoing conflict in Afghanistan.

Rashid is currently in the United Kingdom, competing in the 'Hundred' tournament. Rashid is playing for Trent Rockets.

"For him to turn up and put on a performance like this under the pressure that he is currently under… for him to be able to forget that stuff and navigate his story and continue the momentum that he has – I think that’s probably one of the most heart-warming stories of this Hundred so far,” he added.

Rashid had urged the world leaders to intervene as Afghanistan faces its worst socio-political crisis in the last two decades.

"Dear World Leaders! My country is in chaos, thousand of innocent people, including children & women, get martyred every day, houses & properties are being destructed. Thousands of families were displaced. Don't leave us in chaos. Stop killing Afghans & destroying Afghanistan. We want peace," Rashid had tweeted a few days back.