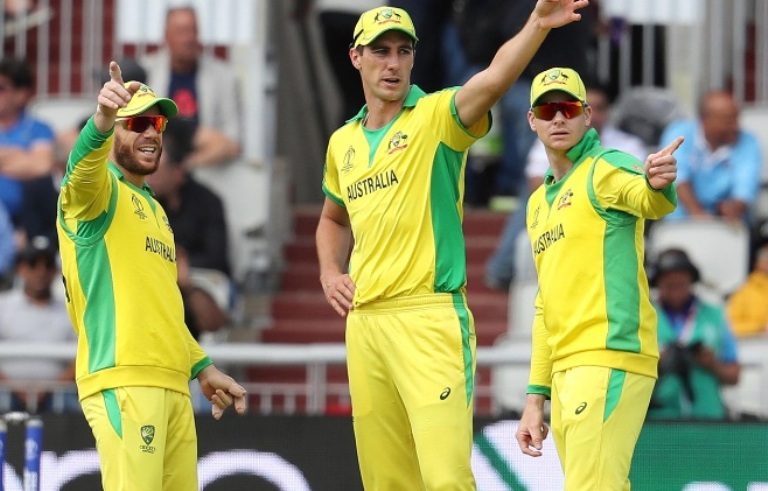 Afghanistan's one-day international series against Australia in India has been postponed, Cricket Australia (CA) on Sunday cleared the way for its players to take part in the remainder of Indian Premier League's (IPL) in the UAE in September and October.

Afghanistan Cricket Board (ACB) announced the postponement of the ODI series between the two nations that was originally planned to be held in India ahead of the T20 World Cup.

The decision will also see Australia's top players miss the start of the domestic season for a second straight year.

"The Afghanistan Cricket Board and Cricket Australia agreed to postpone the tour given the complexities of travel, quarantine periods and a finding a suitable location for the matches given the relocation of the T20 World Cup to the UAE," a joint statement read.

"With the World Cup relocated from India to the UAE, the ACB will continue to explore the possibility of hosting a proposed T20 tri-series involving Australia and the West Indies."

Earlier the postponement of the England-Bangladesh white-ball series opened the doors for the English players to participate in the IPL.

The IPL was suspended indefinitely in May after several players and staff tested positive for COVID-19. The remaining matches will now be played in the UAE from September 19 to October 15.