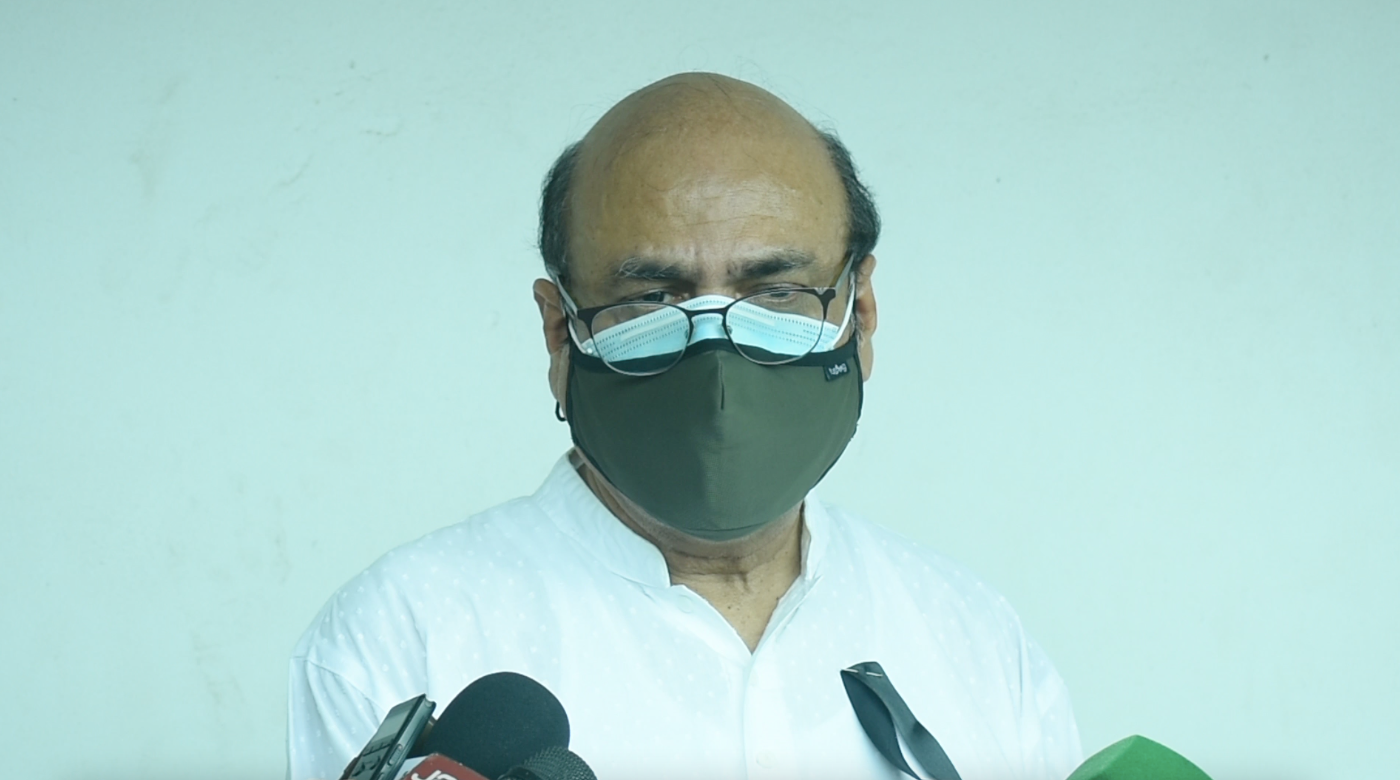 Bangladesh Cricket Board (BCB) director Jalal Yunus believe the ICC should have allowed competing teams in the upcoming T20 World Cup to have bigger squads with back-up players.

As per ICC the competing teams for the T20 World Cup, which will be held in Oman and the UAE from October 17 to November 14, will be allowed to travel 15 players and eight team officials, including coaches and support staff.

However, the BCB director said the squad size is small considering the pandemic and ICC should have allowed back-up players.

“Of course, I think the squad size is small considering the pandemic. They [ICC] should have allowed the teams to take back-up players,” said Jalal to media.

“The respective boards have to pay expenses for any extra players it wants to carry. We will have to do the same. It would have been better if we were allowed to have bigger squads,” he added.

Bangladesh have to play the qualifiers before they get the ticket to the main event. Tigers have been placed in Group B alongside Papua New Guinea, Scotland and Oman.

The Tigers will have to either win the group or at least manage to be runners-up in order to make it through the first round.