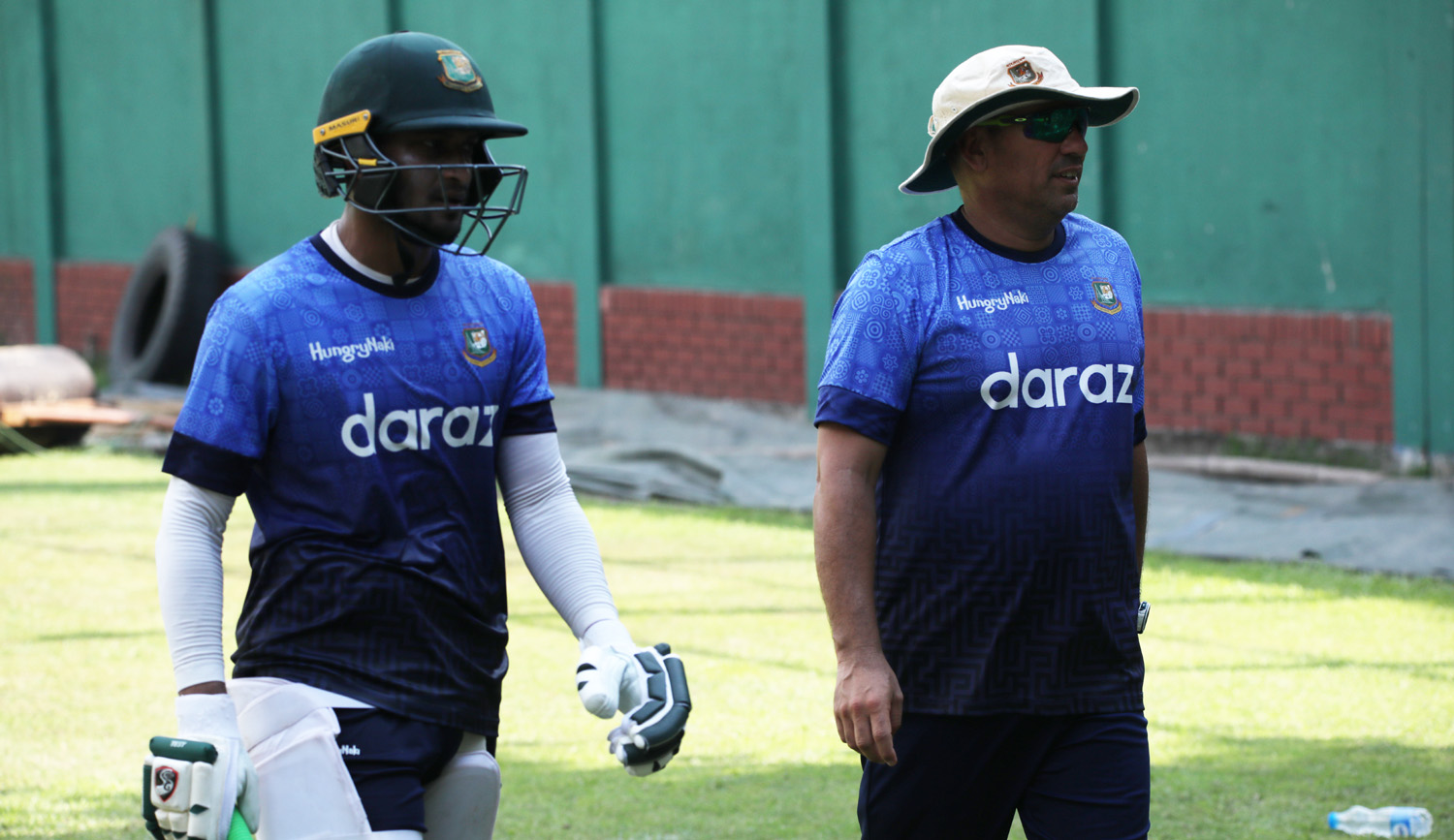 Bangladesh head coach Russell Domingo might extend his contract till the next T20 World Cup 2022. Bangladesh Cricket Board (BCB) president Nazmul Hasan Papon confirmed the matter at a function organized on the occasion of 'National Mourning Day' today [August 15].

Domingo was initially appointed on a two-year contract in August 2019.

"No final decision hasn’t been taken yet. His term is up to this World Cup. No problem with that. So far, his contract is most likely to be extended,”

When the Bangladesh squad was underperforming earlier this year, Domingo came in for a lot of flak and was put in the hot seat.

Following the tour of Zimbabwe and the home series against Australia, the situation for the former South Africa coach changed.