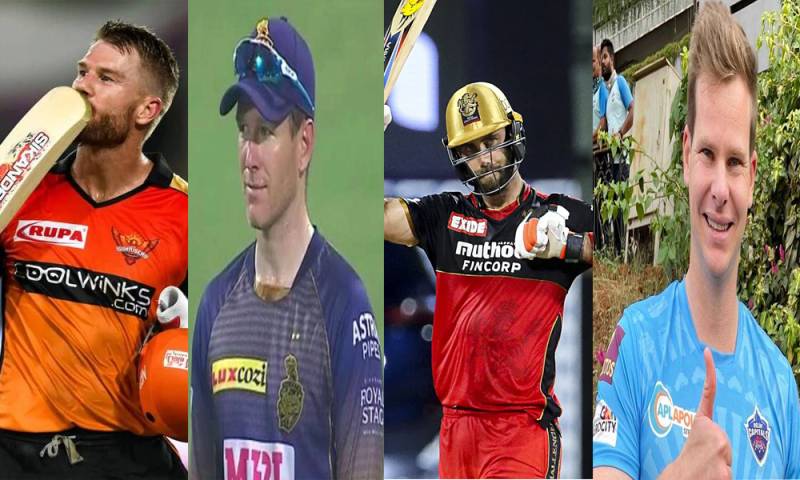 Cricket Australia (CA) and the England and Wales Cricket Board (ECB) have officially confirmed the availability of their players for the remainder of IPL in UAE.

Both boards informed the Board of Control for Cricket in India (BCCI) on Saturday that they have no objection for the players to take part in the competition.

The BCCI has also told the teams that these players are available till the very end.

"We have got a call from the IPL office and have been informed that the boards have no objection to their players' participation. It is now up to the players," Kasi Viswanathan of Chennai Super Kings told Cricbuzz. "Our Australian and English players (Jason Behrendorff, Sam Curran, Moeen Ali) are available," the CEO of the franchise, which has already reached Dubai with 12 players, said. Punjab Kings' Satish Menon too confirmed receiving the information from the BCCI.

The Punjab franchise has the Australian players, Riley Meredith, Moises Henriques and Jhye Richardson and a couple of England players, Chris Jordan and Dawid Malan in the ranks.

Australia opener David Warner has already confirmed his availability to play for the SRH which also comprises England's Jonny Bairstow and Jason Roy while former Australian skipper Steve Smith and all-rounder Marcus Stoinis will also feature in the remainder of the IPL for Delhi Capitals.