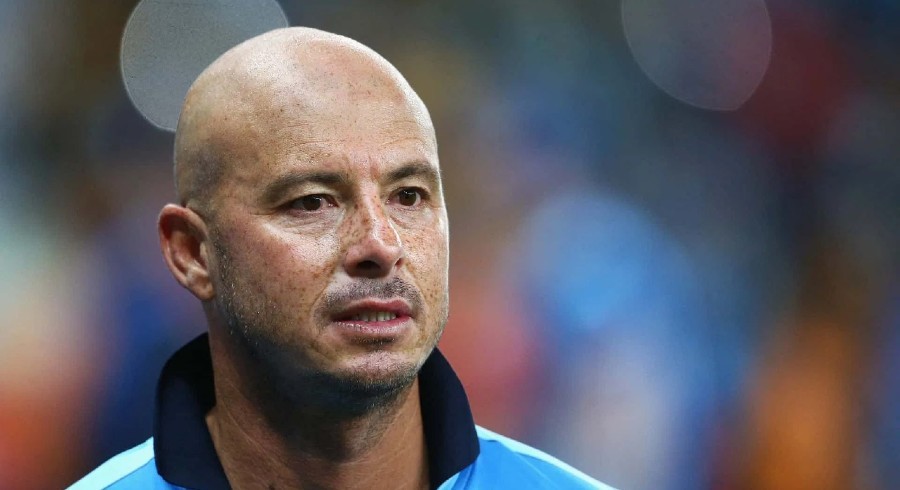 Veteran South Africa batsman Herchelle Gibbs believes Bangladesh have a chance to win the T20 World cup which is set to begin in UAE.

In an interview he named England, Pakistan, and India as the favorites to win the T20 World Cup, he also sees the opportunity for Bangladesh and Sri Lanka.

“Definitely [I would say] England, Pakistan and India. You never know, Sri Lanka could be in with a shot or maybe even Bangladesh. I think definitely, for now, Pakistan, India and England for now. It also depends on what the conditions are going to be like,” Gibbs said.

Gibbs said that West Indies won’t have an advantage if there is turn in the wicket in UAE. Gibbs, meanwhile, claimed that India and England are much stronger than others.

“The unpredictability of Pakistan is always in the mix. Obviously, India and England [are strong sides]. A lot depends on the wickets. If it is going to turn a little, I don’t think the West Indies are going to be as dangerous because they like the ball coming onto the bat. They like wickets that don’t turn. If there is spin, it doesn’t always suit the West Indies,” he added.

The former Proteas batsman also highlighted the best T20 batsmen around the world whose hunger to perform in every game set them apart from the rest.

“There is [Virat] Kohli, Babar Azam, Jos Buttler. There are just so many good batsmen. Some from West Indies as well. You have power hitters and finishers. At this stage Kohli, Babar Azam, Steve Smith, obviously AB de Villiers retired, then there is Jos Buttler and on and on. You can say five or six batsmen are good because they can play on all types of surfaces and not only flat decks which are good for batting. They are very skillful and that is what makes them really good while separating them from the rest. The hunger that they have and play with game after game is what makes them great. They never give their wickets away easily. That is what makes them special,” he concluded.