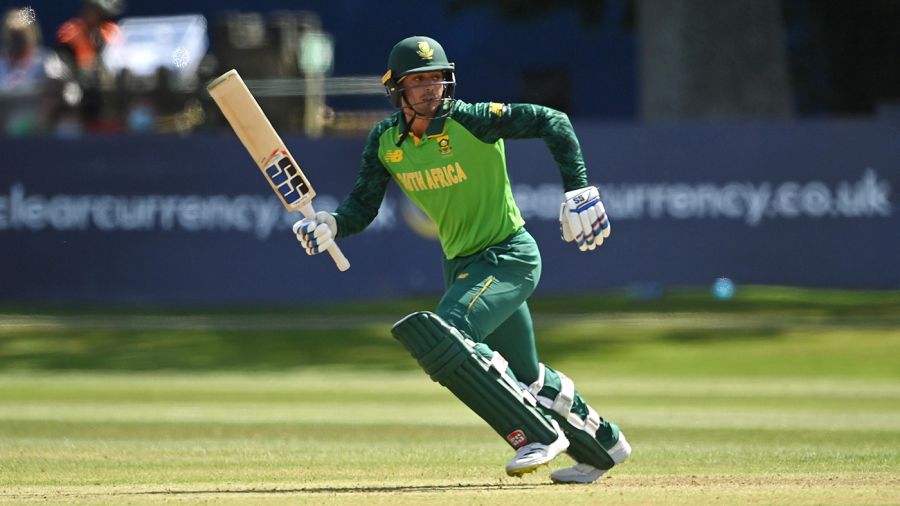 Cricket South Africa (CSA) on Thursday has announced the squads for One-Day International (ODI) and T20I series of Sri Lanka for a six-match tour that comprises three ODI and three T20I matches.

Dwaine Pretorius have returned to both squads after being forced to miss out on the West Indies and Ireland tours due to contracting Covid.

While Magala missed out on those trips after struggling in his first international series against Pakistan. Junior Dala has also been included in the ODI squad.

Lungi Ngidi will miss the ODI series due to personal reasons. He will join the team in time for the T20 series.

Wicket-keeper batsman Quinton de Kock has been rested from the ODI team. David Miller sustained a hamstring injury during the final T20 against Ireland and will miss the ODI series while his progress is being monitored. Both have been marked to make their return to play in the T20 series.

“With the many Covid-19-induced bio-bubbles that the touring squads have had to endure, it is pleasing to have the majority of our players available for action and we look forward to watching them in the very different conditions of Sri Lanka,” said selection convenor Victor Mpitsang.

The matches will be played from 02 to 14 September in Colombo.