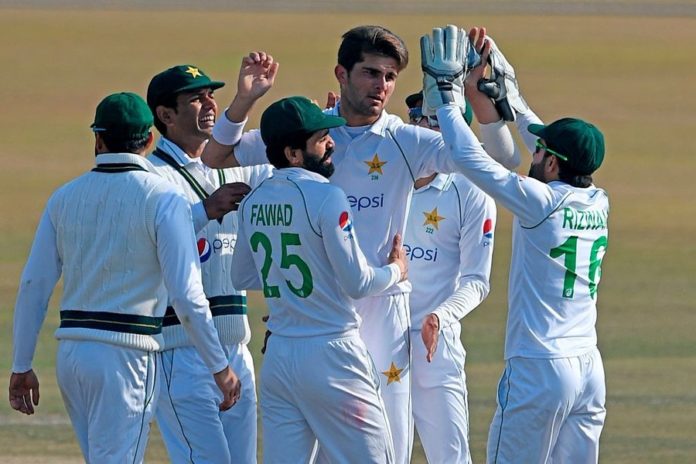 Pakistan have announced a 19-member Test squad on Wednesday [August 11] for the two-Test against series the West Indies.

The squad was confirmed by Pakistan captain Babar Azam during his pre-series media conference on Wednesday.

“Looking at the likely team composition for the two Tests and giving preference to the wellbeing of the players, it has been agreed to release Haris Rauf and Mohammad Nawaz so that they can return to Pakistan and spend quality time with their families,” said Azam.

“This will also give them a few extra days to relax, regroup and recharge for the commitment ahead, which commence with the series against Afghanistan,”

“The past 12 months have been tough and the cricket that lays ahead is equally challenging and demanding. As such, we need to have as many fresh bodies as practically possible without comprising on the team results and performances,” he added.

The two-Test series will commence at the Sabina Park on Thursday, August 12.