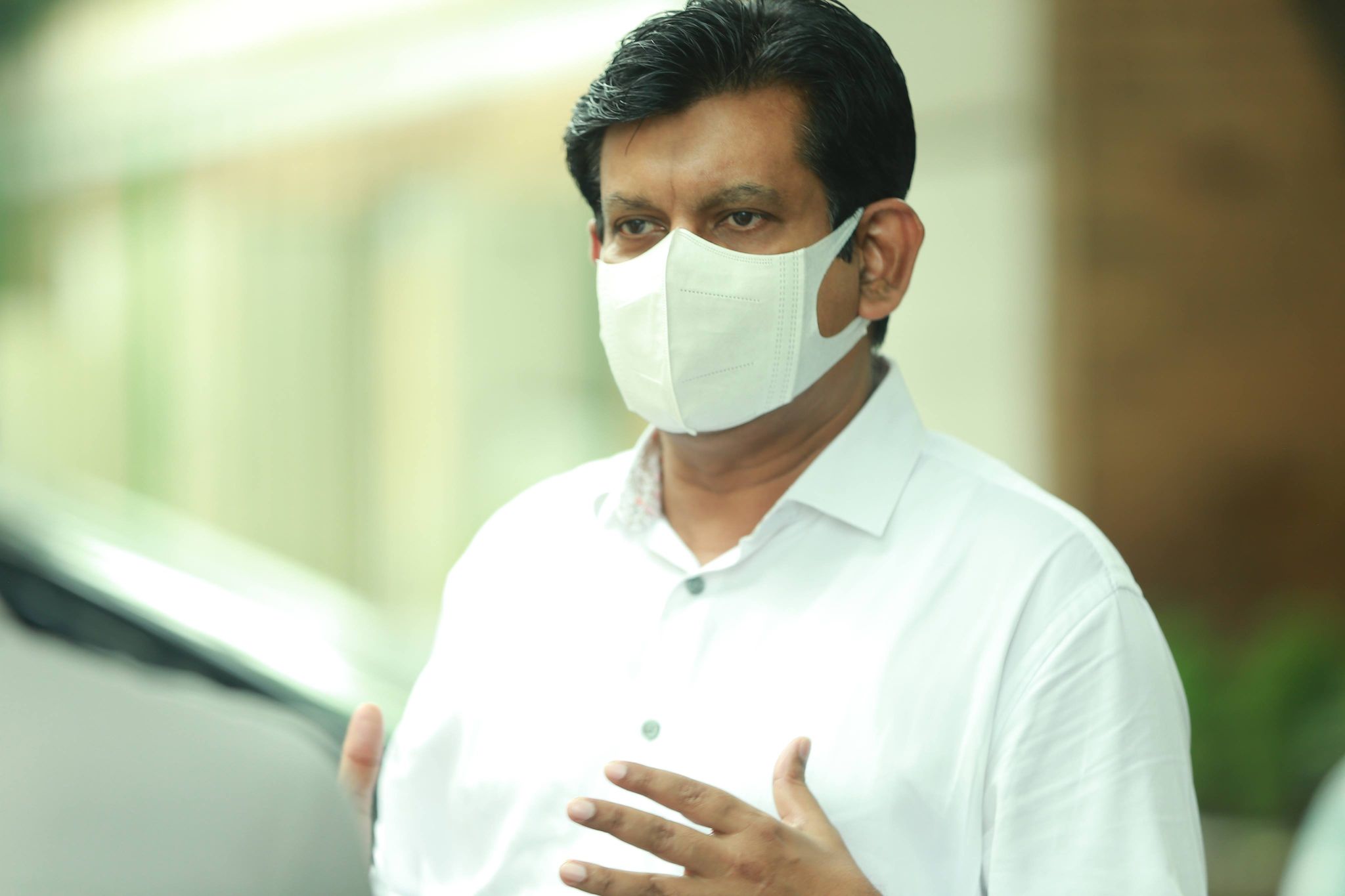 New Zealand cricket team will travel to Bangladesh on a commercial flight instead of a chartered flight to play a five-match T20 series, informed by Bangladesh Cricket Board (BCB) chief executive Nizamuddin Chowdhury on Wednesday (August 11th).

New Zealand are scheduled to arrive in Dhaka on August 24. The Blackcaps will tour with an inexperienced side since they have opted to rest their star players who will participate in the IPL and T20 World Cup in October.

“It is a different matter. Since Australia traveled on a chartered flight, they did not use commercial flights or regular flights. They wanted to head directly to the hotel from the airport with minimal human contact,” CEO told to media.

“Since New Zealand is coming on a commercial flight, this will not be the scenario. 'We will, however, make every effort to transport them to the hotel as little public contact as possible,” he added.

New Zealand last played a Test, ODI and T20I series in Bangladesh in 2013. The first match of the series will be held on September 1.