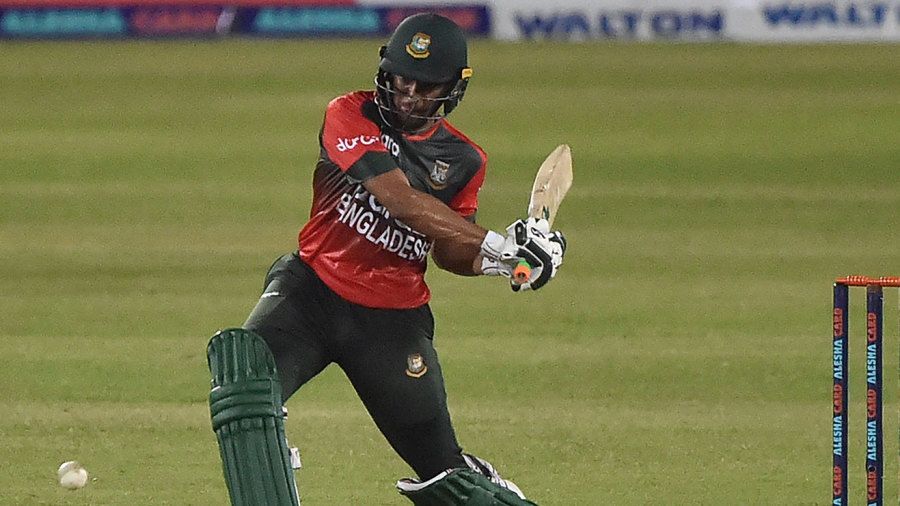 Bangladesh all-rounder Shakib Al Hasan has been voted as the winner of the ICC Player of the Month Awards for July 2021. West Indies’ Stafanie Taylor was voted the winner for the ICC Women’s Player the month.

“It is very humbling to be voted ICC Men’s Player of the Month for July 2021. There have been many outstanding performances during the month and that is why this is special for me,” Shakib told ICC.

“I find most pleasure and satisfaction when I contribute to wins and therefore, I am very happy to have helped in Bangladesh’s successes over the last few weeks,” he added.

West Indies all-rounder Taylor was named the ICC Women’s Player of the Month for her impressive contributions with both bat and ball as the Windies won the ODI and T20I series against Pakistan in July.

Taylor scored 175 runs in the four ODIs against Pakistan and claimed three wickets while maintaining an excellent economy rate of 3.72.