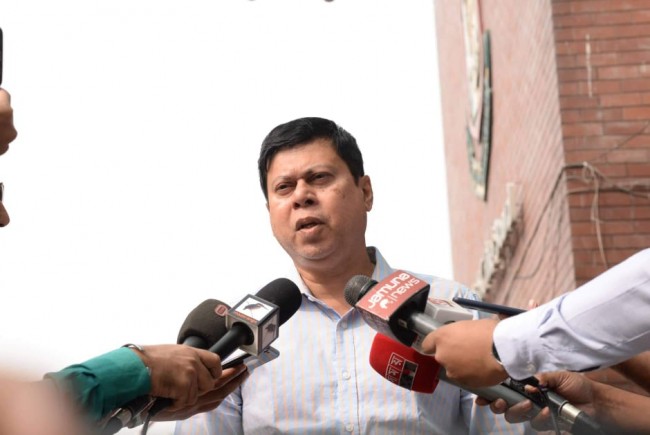 Bangladesh will play a five-match T20 series against New Zealand, starting in September. The Blackcaps have already announced their squad, which is lacking many experienced players. However, Bangladesh Cricket Board (BCB) Chief selector Minhajul Abedin Nannu stated on Tuesday [August 10] that there is no chance to underestimate the visitors.

New Zealand wicket-keeper batsman Tom Latham will lead the side for the upcoming series, which includes two uncapped players. Nannu advised not to think about the opposing team rather focus in their own game.

“New Zealand is much more experienced than us in all three formats. It does not matter who they are sending for the tour. What matters is how we play, how we present ourselves. We want to play our best game,” said Nannu.

Kiwi’s regular captain Kane Williamson, fast-bowler Trent Boult, Devon Conway, Kyle Jamieson, Mitchell Santner and Tim Southee will also miss the tours against Bangladesh. Nannu thinks it does not matter who is coming to the tour as they all are national team cricketers.

“It does not a matter who's coming and who's not. They are all very experienced. Many players have experience of playing in Tests, ODIs, T20s. So there is no chance to take them lightly,” he added.