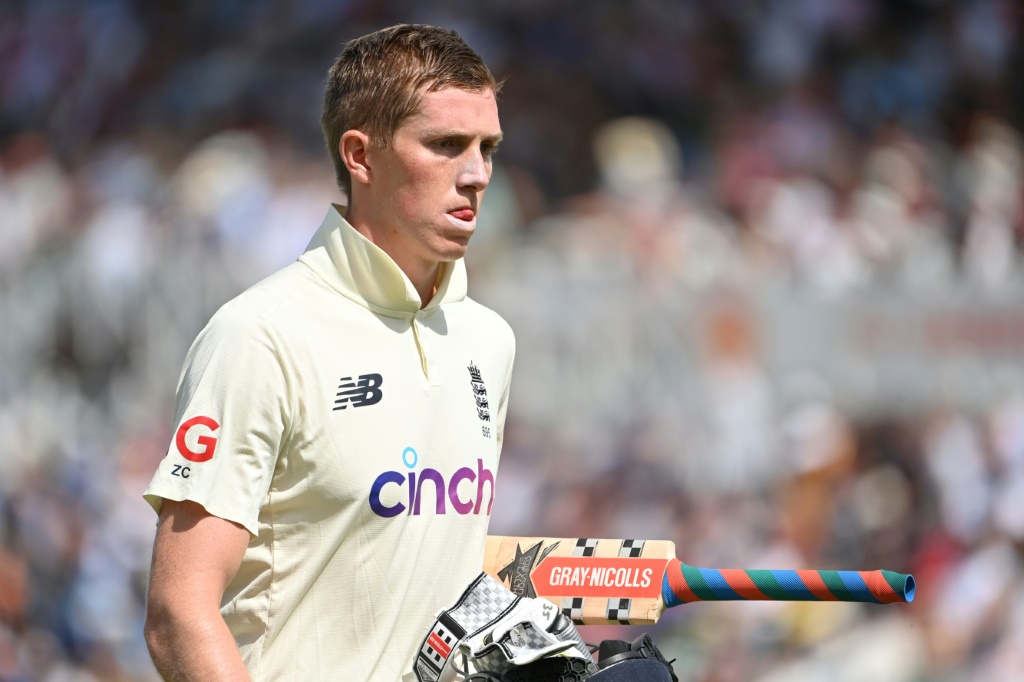 England head coach Chris Silverwood fired a warning to his faltering top order batsmen on Monday, indicating that Haseeb Hameed is close to a recall for the second Test against India.

Big top-order runs have been a consistent problem for some time for England with Rory Burns, Zak Crawley and Dom Sibley under the spotlight after failing to register a score of 30 in two innings of the drawn first Test.

Crawley has averaged just over 11 in 2021, while Sibley has not fared much better with an average of 21.56 in his last nine appearances and has also attracted unwanted attention for a pedestrian scoring rate which saw him make 46 runs in 203 balls during the first Test.

"I would rather be accused of giving somebody one too many chances than not enough," said Silverwood. "But at some point I will have to make a decision.

"We have to address and accept we are not getting those runs, so we have to look at the why. The question has been posed to the batting coaches as well -- how do we make sure we give them the best opportunity to be successful?

"But ultimately if it isn't working, I have to take a view on why and how do I change that. Ideally, we get the guys scoring runs again, get the confidence back in them. But if that doesn't happen, obviously I have to have a look."

Hameed is waiting in the wings for a chance, almost five years since a broken finger cut short an eye-catching start to his England career in India.

His form dipped drastically on his return from injury but, since swapping Lancashire for Nottinghamshire, he has rebuilt his game and capped a strong start to the season with a century against India in a warm-up match in Durham.

In the county championship he has made 642 runs, with two centuries and four fifties, at an average of 45.85.

"I'm confident he's as ready as he could be," added Silverwood.

"He put his best foot forward in Durham when he scored that hundred and what he did early season in the championship shows there's a lot of class there as well.

"I think he is making a very strong case and at some point, we may make a decision and give him an opportunity."

The second Test of the five-match series gets underway on Thursday at Lord's.