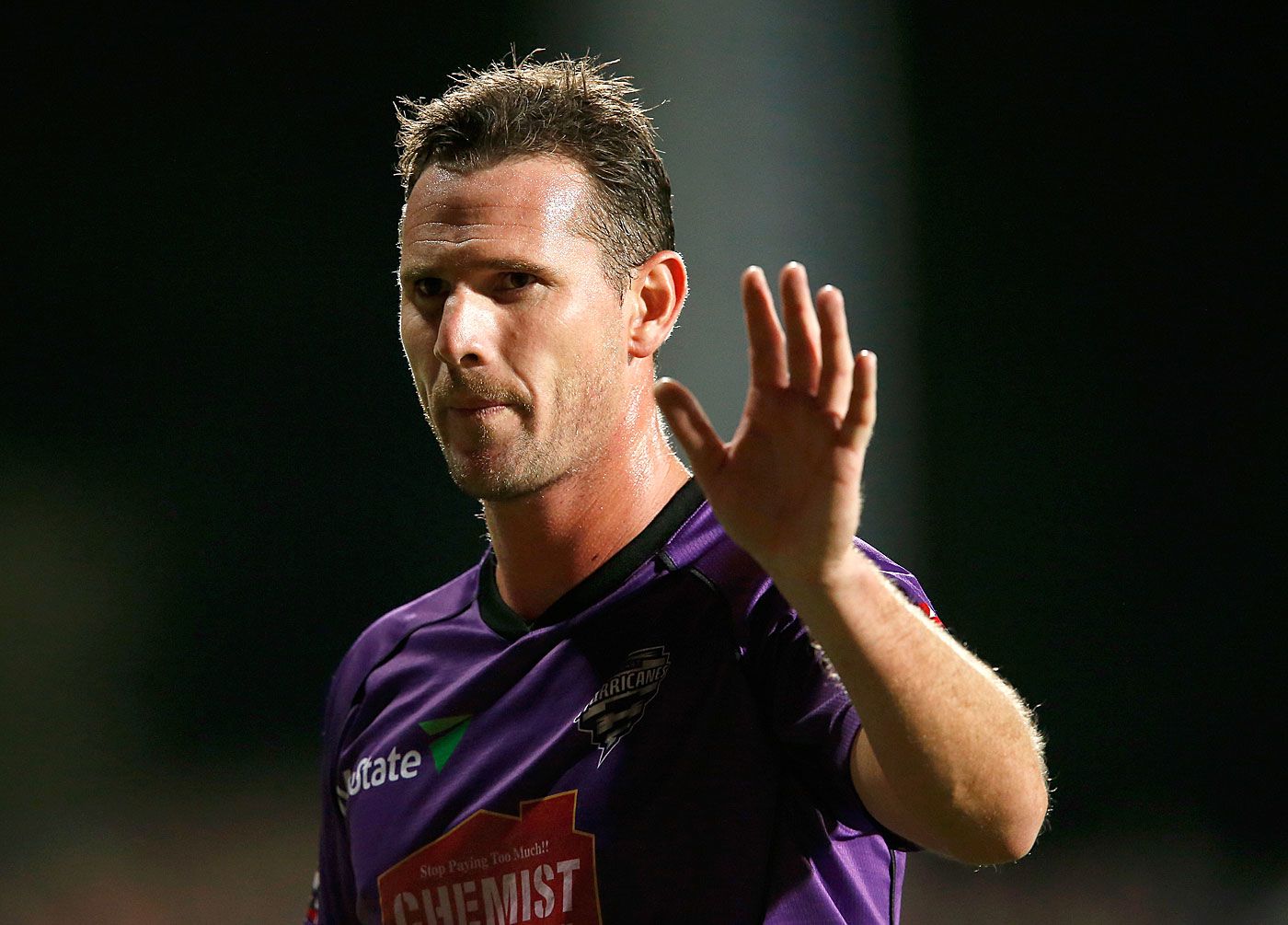 Shaun Tait, one of the fastest bowlers to ever grace a cricket field, has been named the new bowling coach of the Afghanistan cricket team, effective immediately.

Shaun was notorious for lighting the speed gun on fire because breaking the 155 kmph barrier wasn't a huge issue for him during his prime. Many batters feared tackling him, which helped him achieve a lot of success on the international stage.

Shaun, who represented Australia in international cricket from 2005 to 2016, didn't have a long international career because of injuries that prevented him from playing frequently. Despite this, he was able to leave an indelible impression in the appearances he made.

The right-arm speedster scalped five, 62, and 28 wickets in three Tests, 35 ODIs, and 21 T20 Internationals. He even was instrumental in taking Australia to the 2007 World Cup title.

The Afghan side is currently gearing up for the T20 World Cup which is scheduled to get underway in UAE in October.