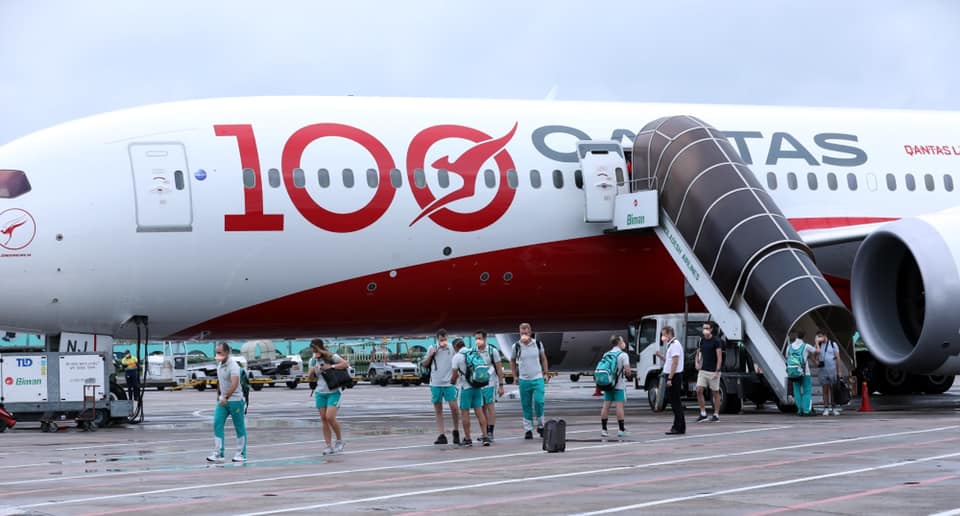 The Australia cricketers will fly to their country after playing the last match of the five-match T20 series against Bangladesh on Monday. They will return to the hotel immediately after the match.

The Aussies will leave Bangladesh for Australia on a chartered flight at 1 am local time after resting in the hotel for a few hours.

The plane has already reached Dhaka. The visitors lost the first three matches of the series and lost the series. However, they have breathed a sigh of relief after winning the fourth match.

The fifth match of the series will be held today at 6 pm. The visitors came to Bangladesh on July 29 to play a five-match T20 series.

Meanwhile, Shakib Al Hasan will go to the United States to meet his family after playing the last T20. He is also scheduled to fly to USA tonight.

The Tigers will rest for a few days after the Australian series and will be ready to play the series against New Zealand again. The Kiwis are scheduled to arrive in Bangladesh on August 24.