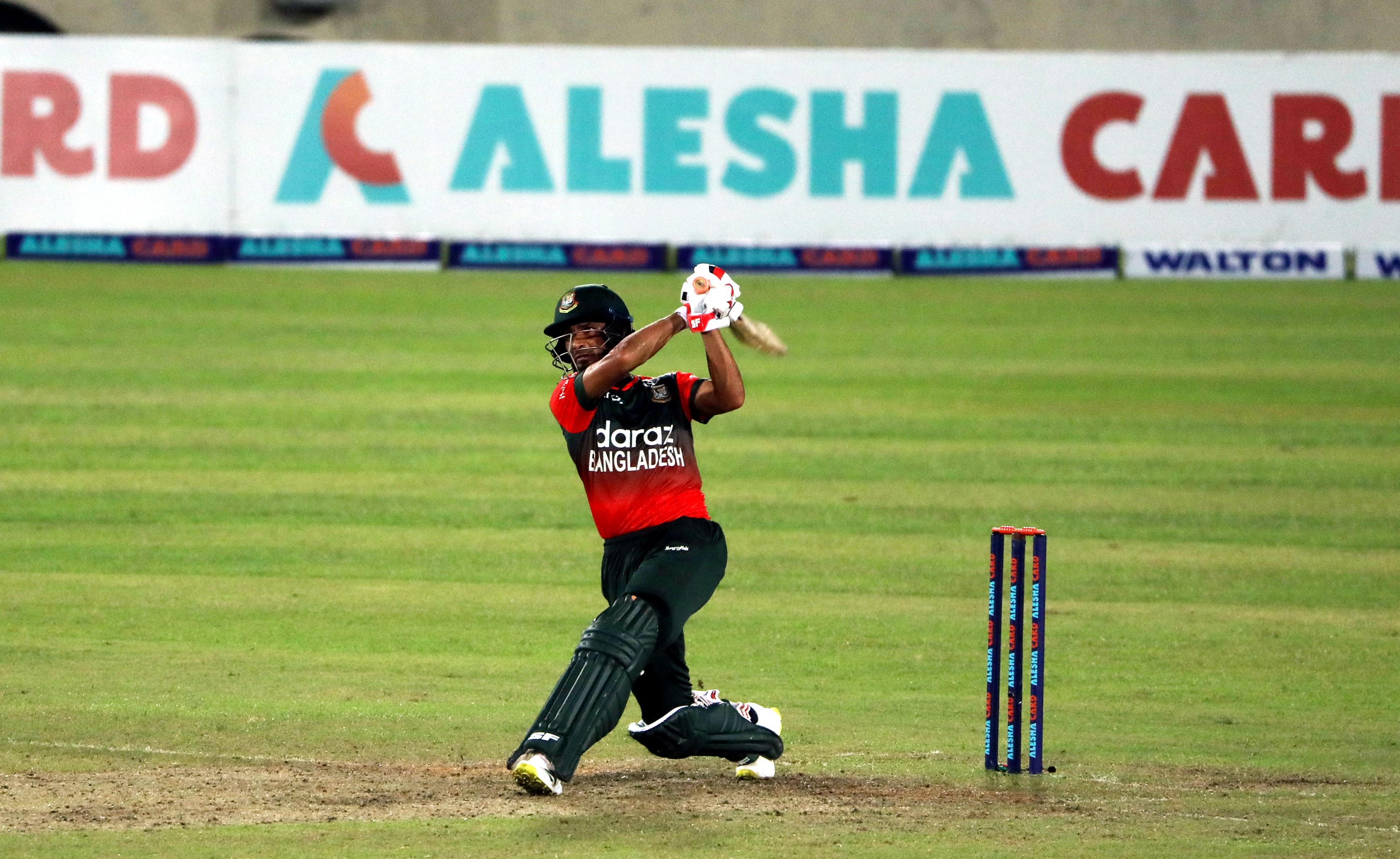 Bangladesh registered a 10-run win over Australia in the third match of the five-match T20I series and secured the series with two matches in hand. Bangladesh captain Mahmudullah Riyad claimed the condition and wicket was difficult to score 150.

According to Mahmudullah, the batsmen found it difficult to make runs on the Mirpur surface. Bangladesh struggled to get off to a good start as the top-order collapsed, but Shakib Al Hasan's 26 and Mahmudullah's crucial fifty, which formed a 44-run partnership, propelled the side to recovery.

Determined Mahmudullah expected him or Shakib to lead the side to a good finish because the wicket was not in their favor. He also praised the bowlers for making good use of the opportunity.

“It wasn’t a 150 wicket. When Shakib and I were batting we were thinking that either one of us has to go through to the 16th or 17th over. One set batter has to be there as for a new batter it becomes tough because the ball was slowing up quite a bit and they were using the condition quite well. I think bowlers did their job very well,”

Tigers made history by sealing their first-ever series victory over Aussies in any form of cricket.

Along with experienced Shakib, Riyad, young Afif and Shoriful have also contributed to the team. Mahmudullah said this feat was only possible as Tigers emerged as a team, “I think the boys stood up at important times. It was incredible to see the way they fought today,”

Tags: Mahmudullah
Up Next