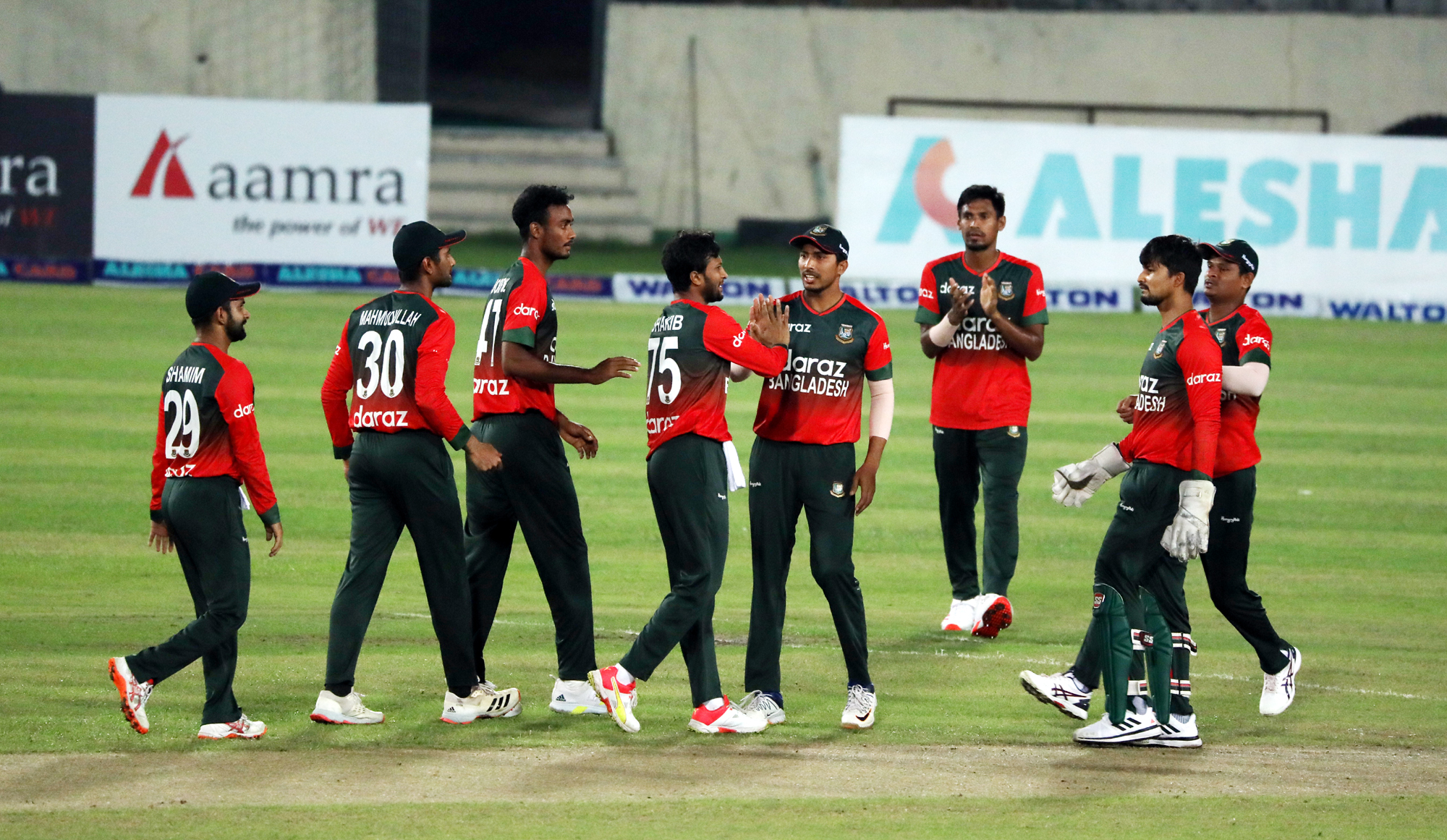 Bangladesh sealed their first-ever series 3-0 with two matches in hand against Australia after defending 128 in a nail-biting match during the third T20I in Dhaka. Before taking the field, Bangladesh all-rounder Shakib Al Hasan spoke to the players and encouraged them to take an early wicket and put pressure on the opponent.

In the third T20 of the series, Bangladesh managed to collect only 127 runs in the allotted 20 overs. Apart from Mahmudullah's half-century, Shakib scored 26 and Afif Hossain scored 19 runs.

Shakib was asked to talk to the cricketers before taking the field at the request of skipper Mahmudullah.

“When we were about to go in the field, I wanted Shakib to have a chat with the team. He said that no matter what happens we have to take an early wicket, and get the pressure up,” said Shakib.

Bangladesh clinched the match against Australia by 10 runs, despite winning the series, Bangladesh is still at number 10 in the ICC rankings and Australia is at 5. However, Mahmudullah thinks that the Bangladesh team should not be judged by ranking.