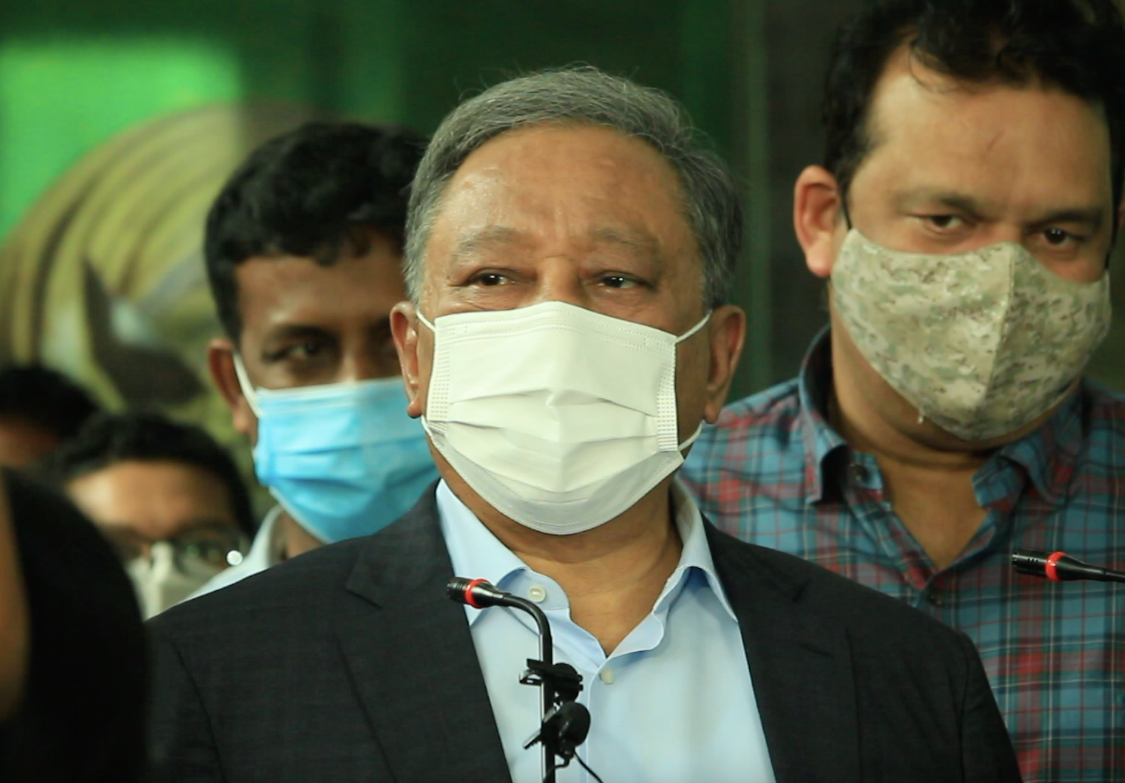 Hosts Bangladesh will have to win just one more match to win the five-match T20 series. Despite Australia is looking forward to tackling their situation, Bangladesh Cricket Board (BCB) president Nazmul Hassan Papon sees no reason not to win the series against them.

In the first match, Bangladesh won by 23 runs with the help of spinners. In the second match, pacers like Mustafizur Rahman and Shariful Islam dominated. However, Bangladesh lost 5 wickets for 67 runs, was chasing 122, but the Tigers’ young guns took the team to victory in the end.

Afif Hossain and Nurul Hasan Sohan pulled Bangladesh from there and gave a great victory of 5 wickets. The BCB president has warned that it will be not easy to win the rest of the matches as they have won the first two matches.

“It is difficult to say (whether Bangladesh will win the series or not), Australia is a very professional team. There is no doubt that they will fight in the end. The way we have been playing and if we can play with the maximum level, of course, I think there is no reason to lose the series,” Papon said to media after BCB received Sheikh Kamal National Award Thursday.

"But if we think we have won two, now we will win the rest. With such mentality, we can't win against Australia. We have to be very serious about this," he added.

Bangladesh will face the Aussies to secure the first-ever bilateral T20I series tomorrow (Friday) in Mirpur.