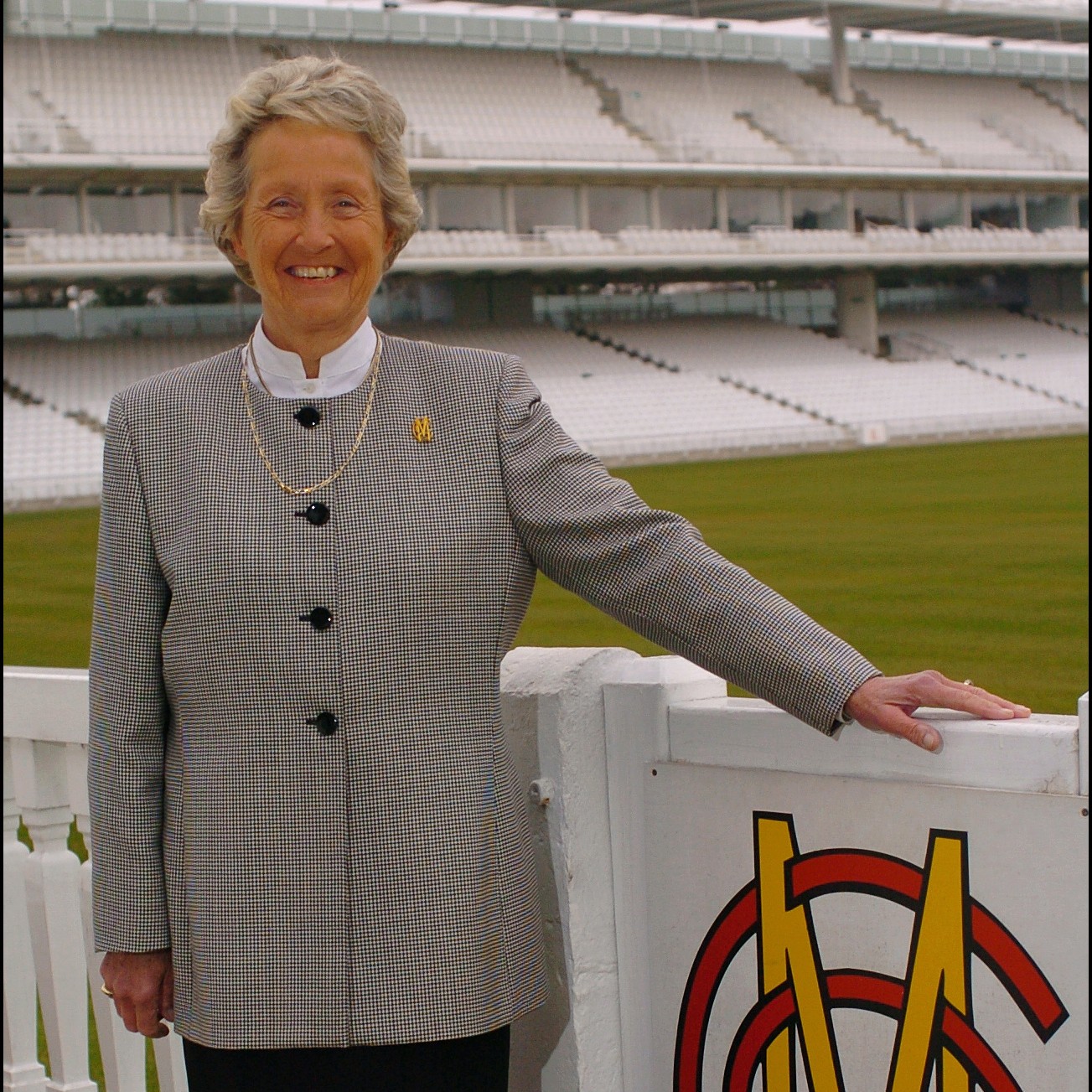 England women's cricket great Rachael Heyhoe Flint is to have a gate at Lord's, the home of cricket, named after her it was announced Wednesday.

A statement from ground owners Marylebone Cricket Club, coincided with the 45th anniversary of the first women’s One-Day International to be held at Lord’s, in which Heyhoe Flint led out England Women on to the main ground at the northwest London venue for the first time, to face Australia Women on August 4, 1976.

Heyhoe Flint was the driving force behind the inaugural women's World Cup in 1973, leading England to the title two years before the equivalent men's tournament was first played.

She was also instrumental in MCC's decision to admit women members for the first time in 1998.

By renaming the North Gate, the Heyhoe Flint Gate, MCC have ensured she becomes the first woman to have part of Lord's named after her.

It means Heyhoe Flint, who died aged 77 in 2017, has been accorded a similar honour to WG Grace, with the Grace Gates at the main entrance to Lord's named after the game's outstanding 19th century player and pioneer.

The new gates are set to be commissioned and later unveiled in summer 2022, with a permanent memorial to Heyhoe Flint included.

"We wanted to recognise not only Rachael Heyhoe Flint's playing career, but also her enduring impact on the game," said MCC secretary and chief executive Guy Lavender.

"Women's access to play and watch cricket at Lord's, and to participate in the game more widely, has come a long way and in commissioning new gates featuring a permanent memorial at Lord's we are recognising Rachael Heyhoe Flint's crucial role in this progression."

Ben Heyhoe Flint, Rachael's son, added: "When the vote was passed to allow women to become members in 1998, I ran with Mum, giddy with delight, out of Lord’s Tavern to the Grace Gate for a barrage of interviews.

"It feels like there's a lovely symmetry that she is now remembered with a gate of her own."

In May, MCC denied a newspaper report that its plan to install a permanent memorial to Heyhoe Flint had sparked a membership "revolt".