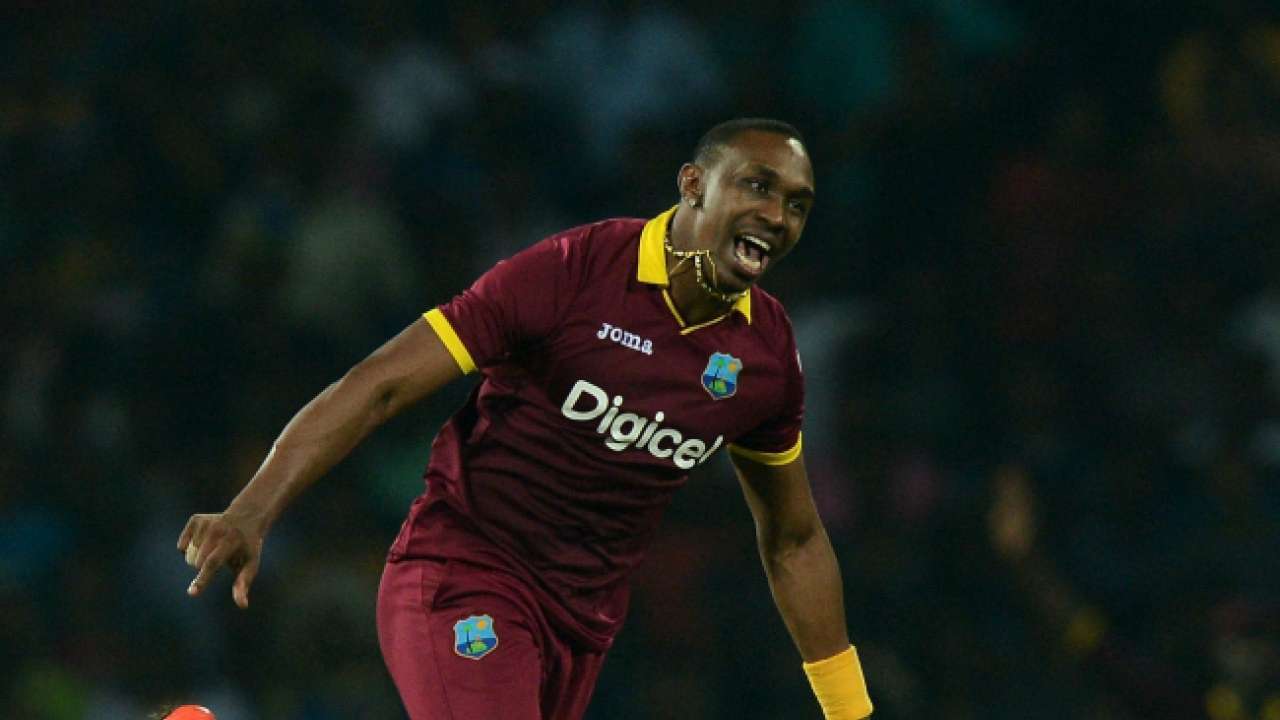 Bravo revealed the matter to his teammates in the team huddle and via Cricket West Indies (CWI) social media.

"I just want to take this opportunity to wish one of our stalwarts. In all three formats, he has played though he retired from the other two a long time back. But Bravo is playing his final game in Maroon on the Caribbean soil. We look forward to that," Kieron Pollard said in a video posted on Windies Cricket.

Bravo had announced his retirement from all forms of international cricket back in 2018 but break out of retirement to help West Indies in the T20I's. However, he has quit Test cricket way back in 2015.

According to sources, the West Indies all-rounder informed all of his teammates about his plan to retire after the T20 World Cup right before the 4th T20I against Pakistan at Providence Stadium in Guyana on August 3.

The match ended in no result after the rain interrupted the game and whole series, resulting in a 1-0 series for Pakistan.

Overall, Bravo has appeared in 40 Tests, 164 ODIs and 85 T20Is for West Indies. He has excelled and is the leading wicket-taker for West Indies with 76 wickets in 85 matches. His best figures are 4-19 which came last month against South Africa at the Grenada National Stadium.

Tags: Dwayne Bravo
Up Next