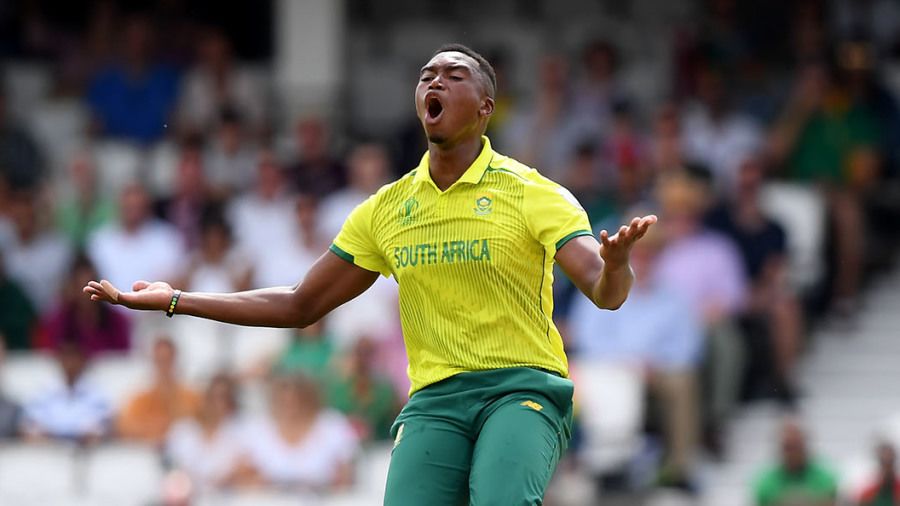 Welsh Fire bowling duo Lungi Ngidi and Liam Plunkett have been ruled out of the rest of The Hundred tournament. Ngidi has pulled out citing personal reasons while Plunkett has picked up an injury.

Plunkett played in the Fire's opening game against Northern Superchargers at Headingley - his first professional appearance since the T20 Blast final in October 2020 - and conceded 42 runs from his 15 balls, and has since been ruled out with another injury.

Plunkett has been replaced by Kent seamer Matt Milnes, while Northamptonshire left-arm spinner Graeme White has been brought in with Jonny Bairstow on England Test duty as the Fire attempt to re-balance their team.

Both players will be available for the fixture against the Invincibles. The Fire won their first two games of the competition, beating the Superchargers and the Brave, but were beaten in their first game without Bairstow, at home to Manchester Originals.