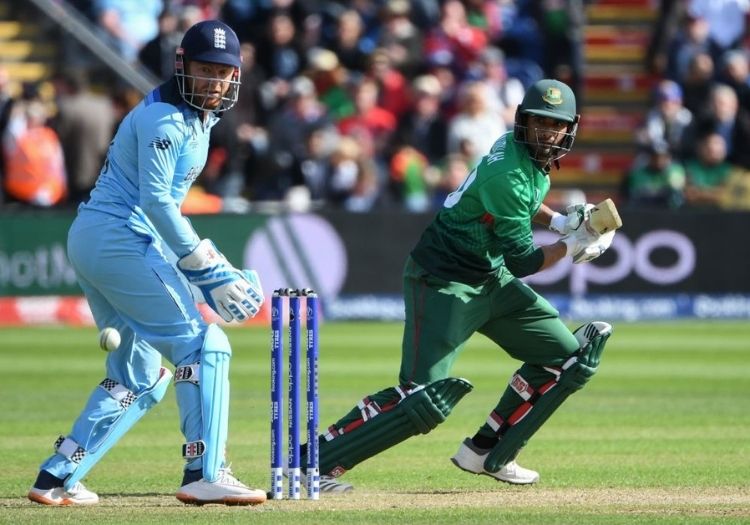 England's white-ball tour of Bangladesh, which was initially scheduled for September and October 2021, has been rescheduled for March 2023, confirmed by the England and Wales Cricket Board on Tuesday.

A statement from the ECB confirmed the decision had been made by the boards mutually.

The tour had been due to take place this year, featuring three one-day internationals and three Twenty20s but has been postponed. Now its have been moved back to the first two weeks of March 2023, with matches due to be held in Dhaka and Chattogram.

Both England and Bangladesh were facing packed calendars and the necessity for teams to stay in restrictive bubbles or contained environments due to Covid has increased the pressure on international tours.

The postponement of the England-Bangladesh white-ball series has allowed English players to participate in the IPL, which also can be utilized as a preparation for the T20 World Cup, which begins immediately after the IPL.

Meanwhile, the players who are not involved in the IPL will get a chance to rest before the T20 World Cup, which begins on October 17, and the Ashes in Australia.

While, Bangladesh will begin a five-match T20I series at home against Australia today and are also expected to host New Zealand before the T20 World Cup.