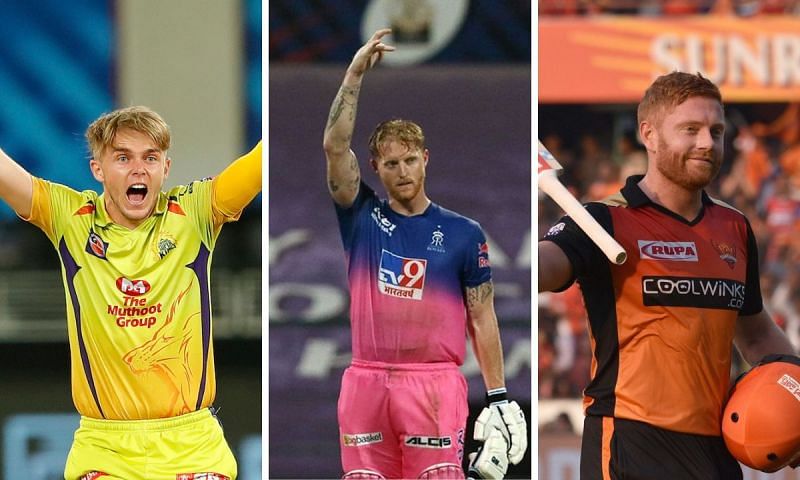 The Board of Control for Cricket in India (BCCI) has confirmed that the England cricketers will be available for the resumption of the 2021 edition of the Indian Premier League (IPL), which is starting in the UAE from September 19.

The postponement of the England-Bangladesh white-ball series has allowed English players to participate in the IPL, which also can be utilized as a preparation for the T20 World Cup, which begins immediately after the IPL.

According to sources, BCCI has obtained the go-ahead from the England and Wales Cricket Board for the participation of English players.

“The English players will be available for the resumption of the IPL in the UAE. The BCCI has the green signal. This shows the brilliant working relationship that the secretary has with not just the ECB, but also the BCB," the source said.

England and Bangladesh were set to play three ODIs and three T20Is in September-October. But the Bangladesh Cricket Board (BCB) chief executive Nizamuddin Chowdhury has said the board is trying to reschedule the series against England after the T20 World Cup.

The BCCI confirmed the itinerary for the remainder of the IPL, which will resume on 19th September in Dubai with a blockbuster clash between Chennai Super Kings and Mumbai Indians. A total of 31 matches will be played over the course of 27 days.