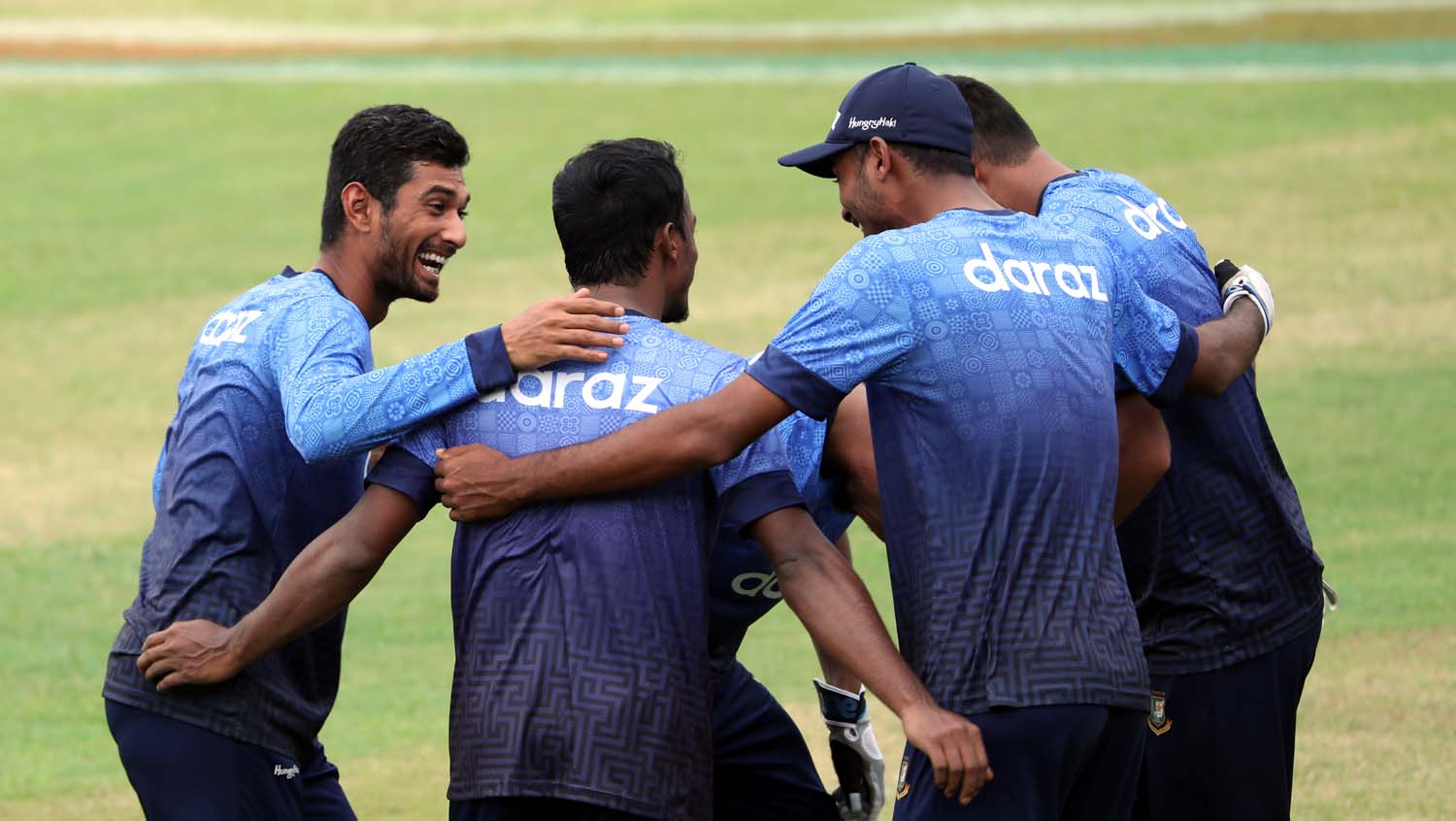 After frantic days in meeting between Bangladesh Cricket Board (BCB) and Cricket Australia (CA) about Covid-19 safety concerns, Mirpur Sher-e-Bangla National Cricket Stadium is ready to host the first of a five-match T20I series of Bangladesh and visitors Australia on Tuesday.

BCB have declared a 17-member squad in the late hours of Sunday, without experienced wicket-keeper batsman Mushfiqur Rahim and opener Liton Das, who have missed 10-days compulsory quarantine rules imposed by CA, due to family reasons.

Bangladesh enters the series following a successful tour of Zimbabwe. Against the African nation, they won the lone Test, three ODIs, and two of the three T20Is.

However, they were without veteran opener Tamim Iqbal owing to a deteriorating knee injury. Tigers will miss ODI captain’s service in this vital series before T20 World Cup in October.

Ace Shakib al Hasan and captain Mahmudullah will be expected to shoulder the most of the workload, with openers Soumya Sarkar and Mohammad Naim’ support.

The performance of youngsters like Afif Hossain, Shamim Hossain and Nurul Hasan in the recent series gives Bangladesh depth lower down the order.

Bangladesh will rely on their spin bowlers to take advantage of home advantage, as Mustafizur Rahman is expected to return from injury.

In T20Is, Bangladesh remains winless against Australia. The two teams have only played four T20I matches before, all in World T20Is, and Australia has trounced lower-ranked Bangladesh in each of those games.

The current series is the maiden bilateral T20I series between the two teams.

Moreover, the visitors have been missing their usual batting prowess, which led to a 4-1 series defeat in the West Indies.

However, the Aussie’s have their best bowling attack with Mitchell Starc, Josh Hazlewood in pace department alongside spinner Adam Zampa and Ashton Agar, who could trouble the Tigers batting lineup.