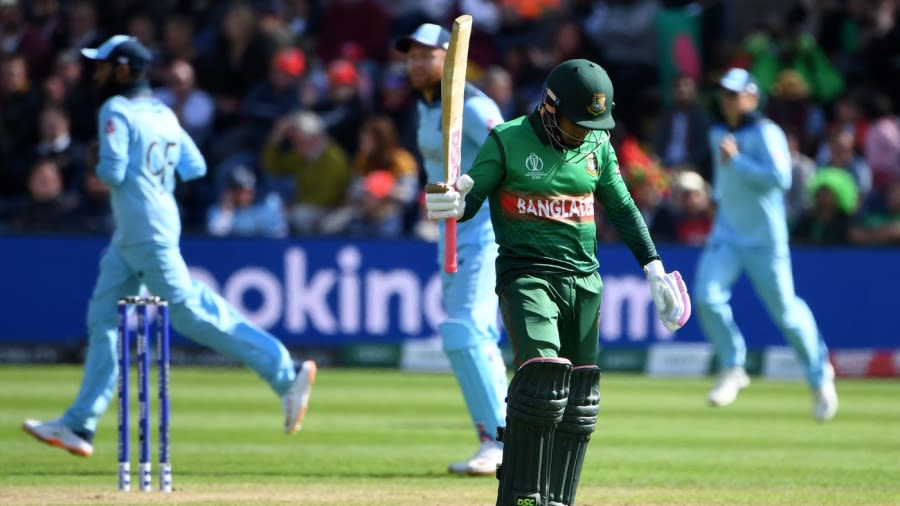 According to a report by ESPNCricinfo, the England white-ball trip to Bangladesh, which was set to take place in September and October this year, just before the men's T20 World Cup, has been postponed indefinitely.

This will allow IPL players from England to compete in the event when it starts in the UAE on September 19.

The extravaganza had been postponed following a series of positive Covid-19 tests in many teams during the first 29 matches earlier this year.

Meanwhile, players who are not participating in the IPL will have a chance to recover before England's busy winter tour itinerary, which includes the T20 World Cup, which begins on October 17 in the UAE (with some first-round games also taking place in Oman), and the Ashes in Australia.

In this regard, Bangladesh's two IPL playing players Shakib Al Hasan and Mustafizur Rahman could also take part in the reminder IPL event for their respective teams Kolkata Knight Riders and Rajasthan Royals. Bangladesh Cricket Board(BCB) hasn't confirmed anything yet.