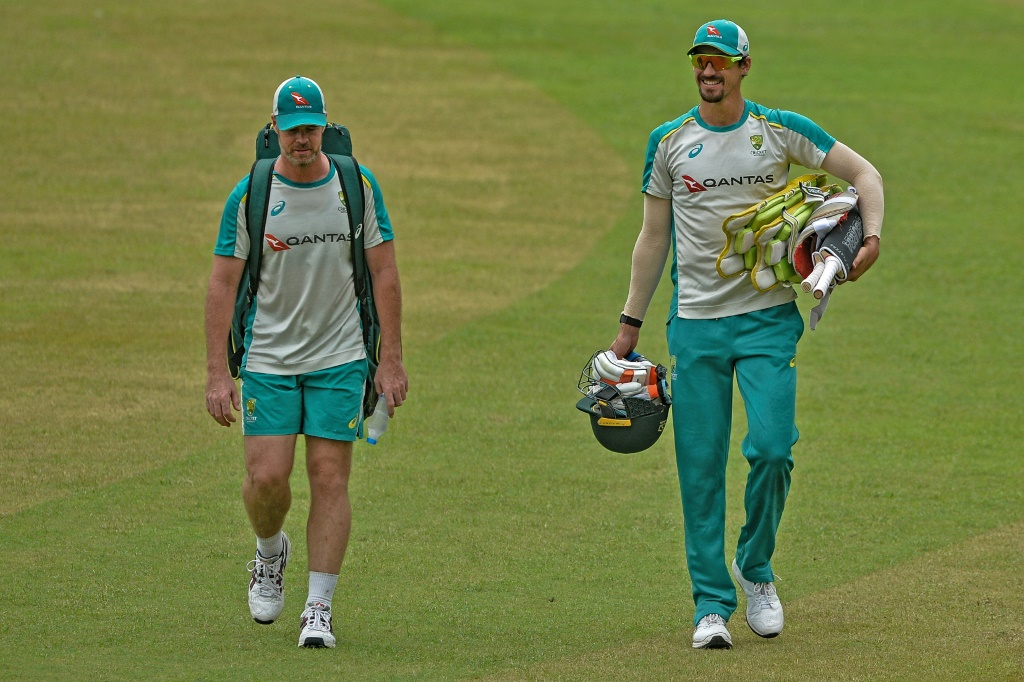 A young Australian squad faces a tough challenge maintaining an unbeaten Twenty20 record against Bangladesh in a five-match series in Dhaka starting Tuesday.

This is the first bilateral series between the two sides. Their previous four meetings -- all won by Australia -- were in T20 World Cups.

The series is a chance for both teams to prepare for the T20 World Cup in the United Arab Emirates and Oman in October-November.

Despite their unbeaten record against the hosts, Australia are missing key regulars, including the injured Steve Smith and Aaron Finch.

David Warner, Glenn Maxwell and Pat Cummins are among the stars who opted out of the West Indies and Bangladesh tours.

Australia lost a five-match T20 series 4-1 to the West Indies in July.

Matthew Wade has been named the captain for the series which will be played over just seven days in an empty Sher-e-Bangla National Cricket Stadium and concludes August 9.

Fast bowler Riley Meredith was ruled out on Monday after a side strain and replaced by Tasmanian quick Nathan Ellis.

Bangladesh are without batsman Mushfiqur Rahim and batsman-wicketkeeper Liton Das due to Covid-19 protocols that require players to join an isolation bubble at least 10 days before the series.