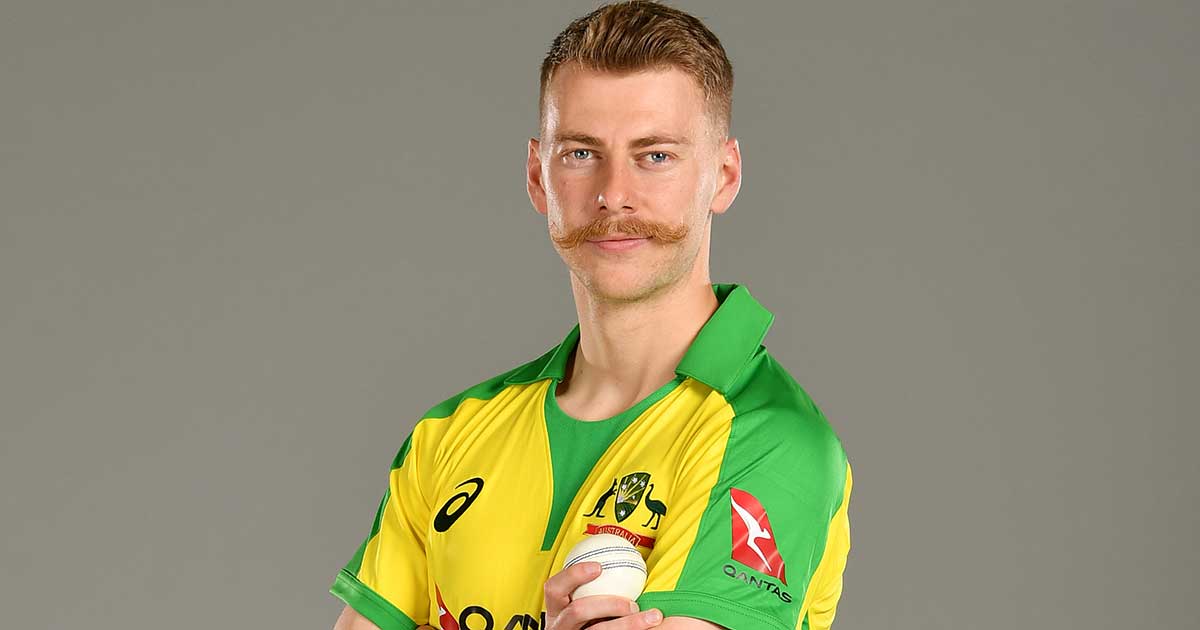 There is only one day left for the start of T20 series against Bangladesh. Australian pacer Riley Meredith was ruled out due to injury. The right-arm pacer is not playing against Bangladesh due to a side strain.

Young Tasmanian quick Nathan Ellis has been brought into the squad from reserve bench. Cricket Australia said in an official statement.

Earlier, Aaron Finch was dropped from the Bangladesh tour due to injury. His replacement will be Matthew Wade, who will lead Australia in the five-match T20 series against the Tigers.

Finch got a knee injury in the recent T20 series in the West Indies that Australia lost 4-1, and did not travel to Bangladesh.

Star cricketers like Steven Smith, Pat Cummins, David Warner, Glenn Maxwell were not in Bangladesh due to injuries and personal reasons. They were not even featured on the West Indies tour.