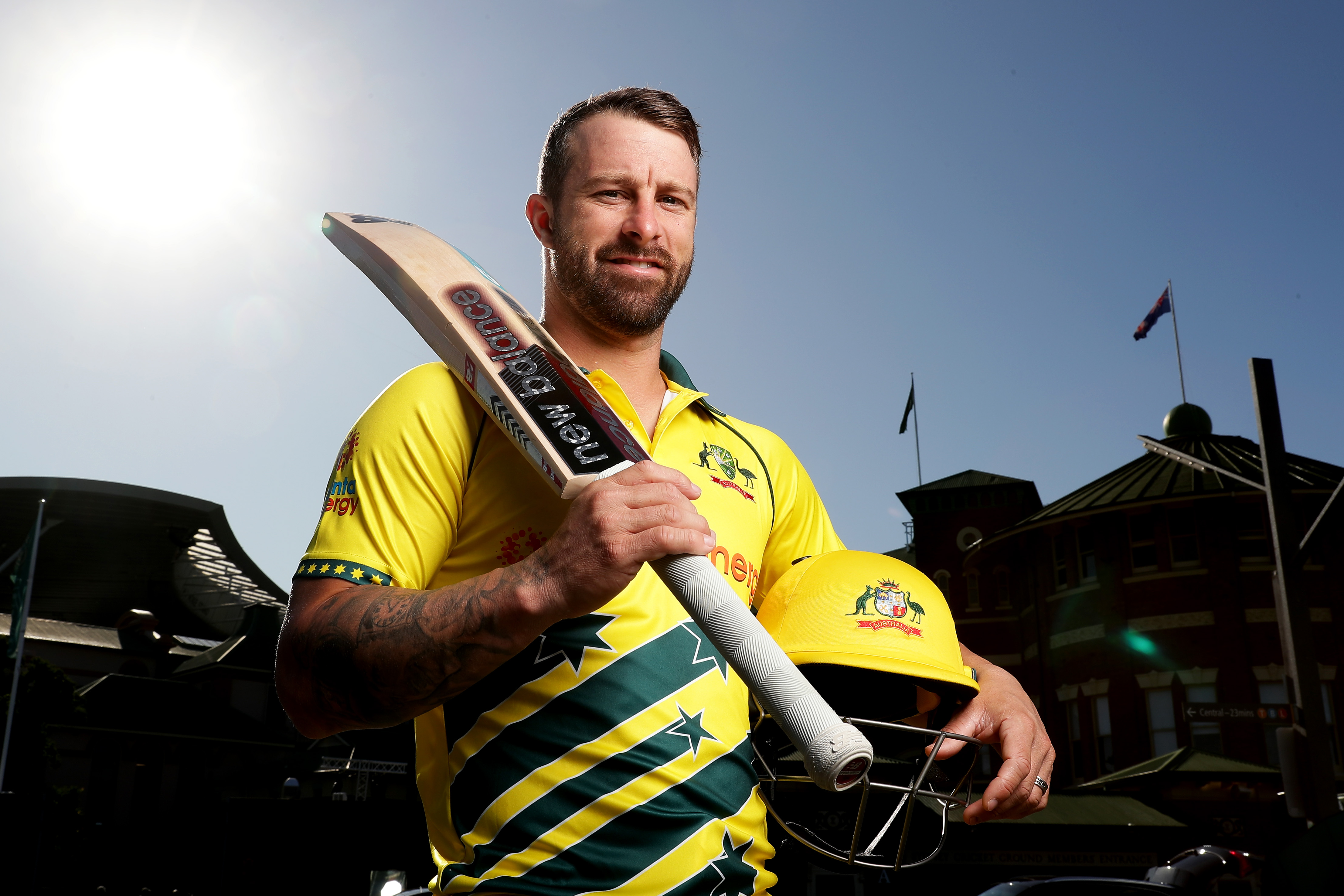 Matthew Wade has promised to mentor Australia's rookie batters, after being named captain for the five-match T20 International series against Bangladesh.

Aaron Finch departed Australia's bio-secure bubble for trips to the Caribbean and Bangladesh, returning from Barbados last month and will have minor surgery on his right knee in the hopes of being fit for the T20 World Cup later this year.

Alex Carey took over from Finch in the recent one-day internationals against the Windies, with usual vice-captain Pat Cummins among a number of top players away from the white-ball games.

Wade, on the other hand, will captain Australia in what may be their final T20 match before the World Cup.

"I'm obviously wicketkeeping so the distance between the bowler and myself is a lot greater and that means there's a lot more responsibility on the individual," Wade said to the media.

"When you come in and take over from someone it's just about giving the ability for those guys to really take ownership of their game and at the top of the mark, they need to execute."

Wade has captained extensively at domestic level with Victoria, Tasmania and the Hobart Hurricanes.

"Where my leadership might come in a little more is with our batting group. We've probably got a younger batting group than we've had on these tours, not a lot of international experience between all our batters," he added.

"The bowling takes care of itself with guys like Zampa, Starc and Hazelwood – they've all played a lot of cricket together and they can take care of themselves" he further added.