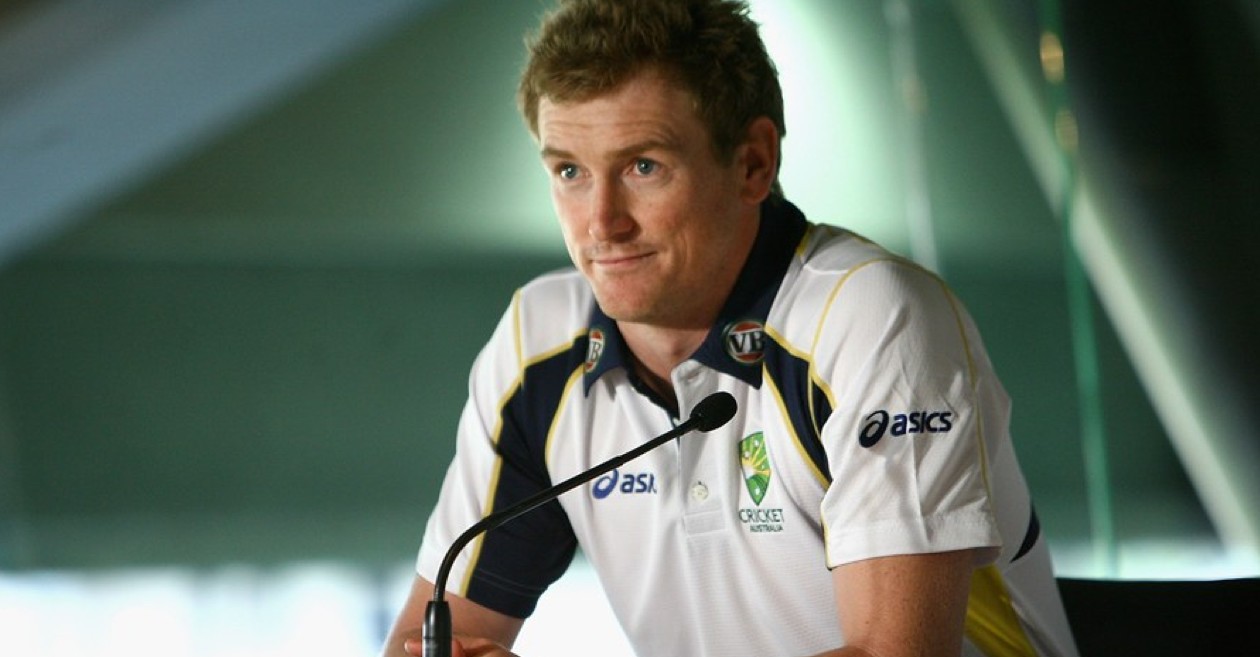 George Bailey has been appointed the new chairman of selectors of Australia men’s cricket team following the retirement of Trevor Hohns.

The 38-year-old Bailey, who had joined the panel last February, takes over the top job ahead of this year’s T20 World Cup, the home Ashes series and away tours to the subcontinent.

“I would like to thank Trevor for his incredible work which has helped shape the success of Australian cricket over a long period, including during my days as a player and captain," Bailey was quoted as saying by Cricket Australia.

“In what can be a challenging job Trevor has always been calm, consistent and approachable. Similarly to his journey, he has made my transition from player to selector as smooth as possible. There is a lot I will take from Trevor’s style and very much look forward to the journey ahead," he added.

“George is a highly respected leader who is now well established on the NSP alongside Justin as the head coach. The third panel member will add to their combined experience as we look for someone who will bring complimentary,” Oliver said.