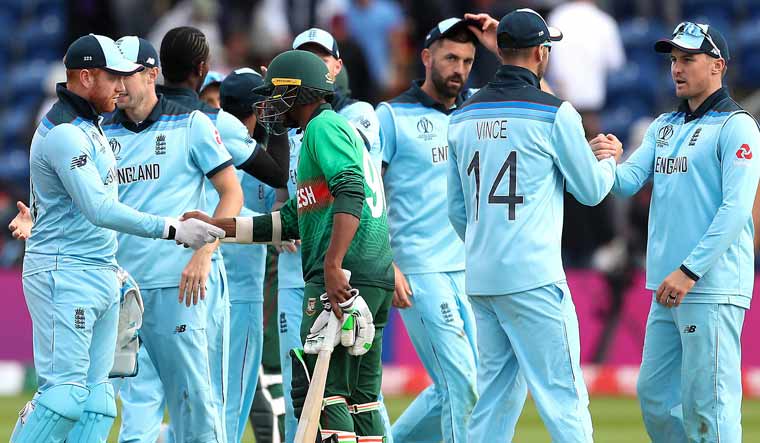 The BCCI authorities have decided to engage with several international bodies to ensure the inclusion of overseas players in the remainder of the Indian Premier League (IPL) during a meeting in Delhi on Saturday (July 31).

Officials from the BCCI, who were present at the meeting, stated that efforts are being made to ensure the participation of foreign players from all countries, including those from England, despite the fact that the England and Wales Cricket Board (ECB) had previously stated that its players would be required to make themselves available for bilateral cricket.

However, according to Cricbuzz, England's scheduled three-ODI and three T20I visit of Bangladesh in October appears to be in doubt at this time. The final decision on the tour will be made in a week, according to an ECB spokeswoman.

Earlier, the managing director of the England and Wales Cricket Board (ECB), Ashley Giles, has confirmed that they won’t be making any changes to England’s cricket calendar to accommodate IPL 2021.

Bangladesh is currently hosting the mighty Australia for a five-match T20I series, which will begin will begin on August 3rd in Mirpur. The second, third, fourth and fifth T20Is will be played on August 4, 6, 7 and 9 respectively at the same venue behind closed doors.

Bangladesh following the Australia series are scheduled to host New Zealand at the end of August for a five-match T20I series.