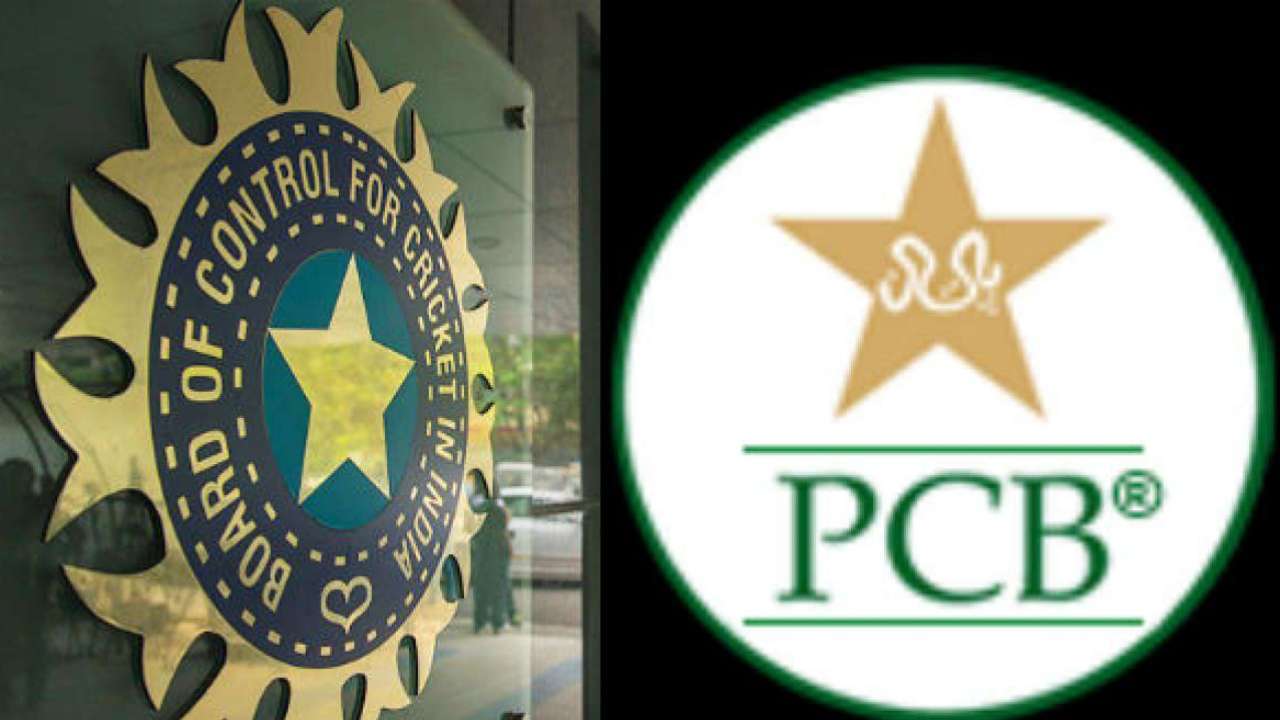 The Pakistan Cricket Board (PCB) has voiced its dissatisfaction with allegations that the Board of Control for Cricket in India (BCCI) had summoned some ICC Members and compelled them to remove their former cricketers from the Kashmir Premier League (KPL).

Because the KPL has been sanctioned by the PCB, the PCB thinks the BCCI has once again violated international rules and the gentleman's game by intervening in the internal affairs of ICC Members.

“The PCB considers that the BCCI has brought the game into disrepute by issuing warnings to multiple ICC Members to stop their retired cricketers from featuring in the Kashmir Premier League, further threatening they will not be allowed entry into India for cricket-related work,” PCB said in a statement.

“Such conduct from the BCCI is completely unacceptable, against the preamble of the Spirit of Cricket and sets a dangerous precedence, which can neither be tolerated nor ignored,”

Earlier, Muzaffarabad Tigers owner, Arshad Khan Tanoli, has claimed their star player Dilshan will play all the matches in the inaugural edition of the competition.

“Dilshan’s participation is a slap in the face of BCCI and India. I have talked to Dilshan and he is excited to participate in KPL. He has already applied for Pakistan visa. We welcome Dilshan on behalf of all Pakistan and Kashmiri fans,” said Tanoli.

Meanwhile, Herschelle Gibbs has slammed BCCI for trying to stop him from participating in KPL.

“Completely unnecessary of the @BCCI to bring their political agenda with Pakistan into the equation and trying to prevent me from playing in the KPL. Also threatening me saying they won’t allow me entry into India for any cricket related work. Ludicrous,” Gibbs tweeted.