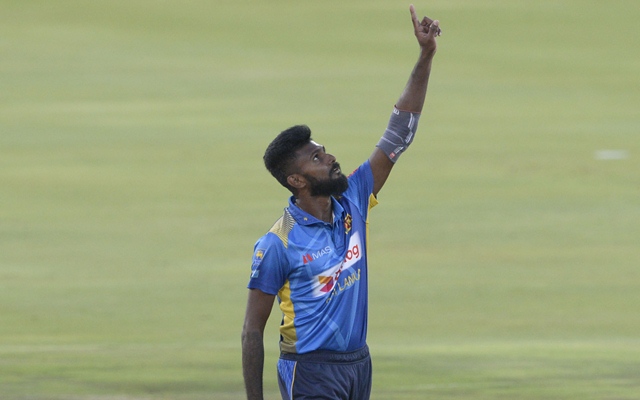 The actual reason for his retirement couldn't be confirmed while Udana said he was stepping aside and making way for the young players coming through.

“I believe the time has come for me to make way for the next generation of players,’’ said Udana

"It is with immense pride and passion, and unfathomable commitment that I have represented and served my country,’’ he further said.

Udana made his debut for Sri Lanka in the 2009 World T20 in England and played five games in the competition. He made his ODI debut against India in 2012 where he played two games.

The 33-year-old played 21 ODIs and 35 T20 Internationals for Sri Lanka and picked 18 and 27 wickets respectively across the two formats. He also scored 237 and 256 runs in the two formats with 78 and 84 being the highest score.

He last played in the just-concluded limited-overs series (3 ODIs and 3 T20Is) against India. He was featured in one ODI and two T20Is against India before his retirement.