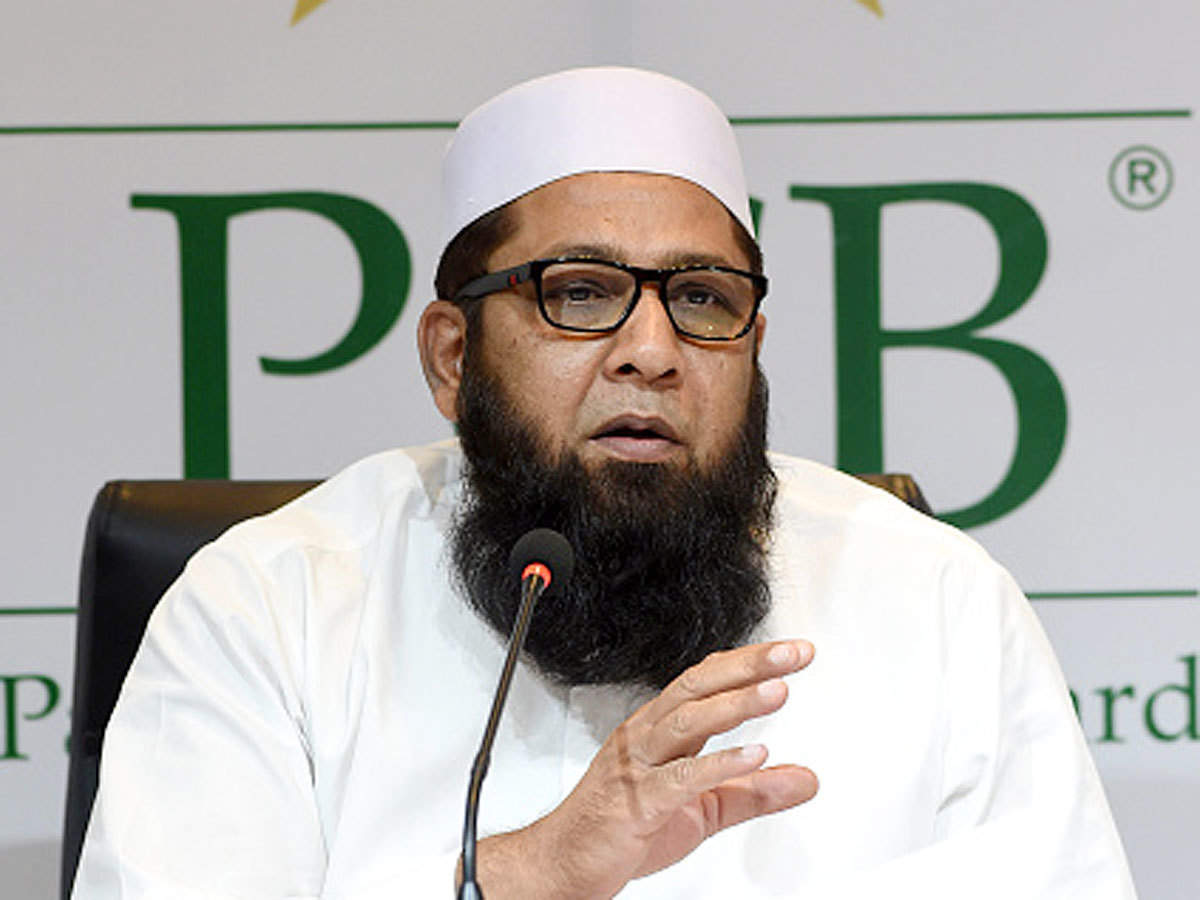 Inzamam ul Haq, a former Pakistan captain, is enraged that the West Indies vs Pakistan T20I series has been cut from five to four matches. The series will begin today [Wednesday], July 28 at Kensington Oval in Barbados, with the remaining matches taking place on July 31, August 1, and August 3 at the Guyana National Stadium.

Inzamam believes that there is a nine-day gap between T20s and Tests, and that one T20I might have easily been included.

“I cannot understand how the Pakistan Cricket Board (PCB) agreed to it or how the West Indies board put forward such a proposal. As we all know, West Indies had to reschedule the ODI series against Australia due to a COVID-19 case. But what does the series T20 series against Pakistan have to do with it? How could the PCB agree to this?” Inzamam questioned as quoted by Cricket Pakistan.

“The final T20 will be played on August 3 while the Test series begins on August 12. So there is a good nine days gap, in which a T20 could have been easily accommodated.

The former Pakistani batsman feels this move has "degraded" Pakistan, revealed his reaction on his YouTube channel, 'The Match Winner'.

"What West Indies have done is degrading to Pakistan cricket. I am really shocked that Pakistan agreed to get degraded. You cannot do this. These are international fixtures and not club matches where you can say that I can play a match with this team but won’t play with that side,” he added.

“ICC must take note of this development. First, we compromised on a Test match and now on a T20I. I can understand the Test match being cancelled for T20Is as the World Cup is coming up. But now even a T20I is cancelled so it is all so difficult to comprehend,” he concluded.