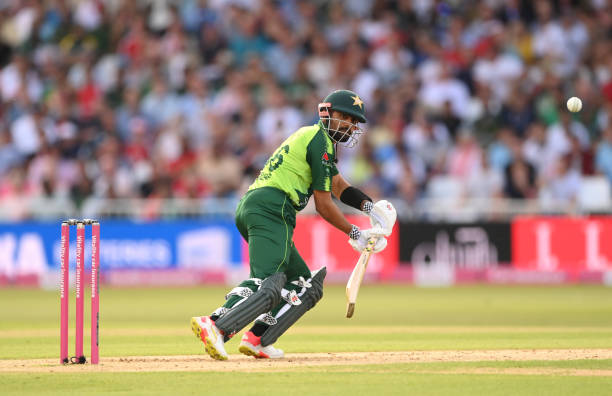 Babar Azam has dismissed claims that captaining Pakistan in all three formats has harmed his batting performance. Babar was named Test captain in November of last year and has scored 124 runs at an average of 20.66 in four matches.

"I think it's important to understand what is captaincy. It's all about on-field encouraging the players, when the bowlers get hit, you have to back them. Back the batsmen when the scores aren't coming," Babar said ahead of the T20I series against West Indies.

Pakistan enters the series after losing the ODI and T20I series to England. While the team will look to bounce back, Babar stated that the think-tank wants to experiment with new combinations ahead of the T20 World Cup later this year.

"The aim is to play different combinations in this series and also check our bench strength. The guys have done well in PSL as well. We are going to back them," he pointed out.

"We have played some good cricket against West Indies. We have a very good record against them. We played different cricket in England. Our aim is to play fearless cricket. West Indies have been trying out different combinations. We are also going to do the same."