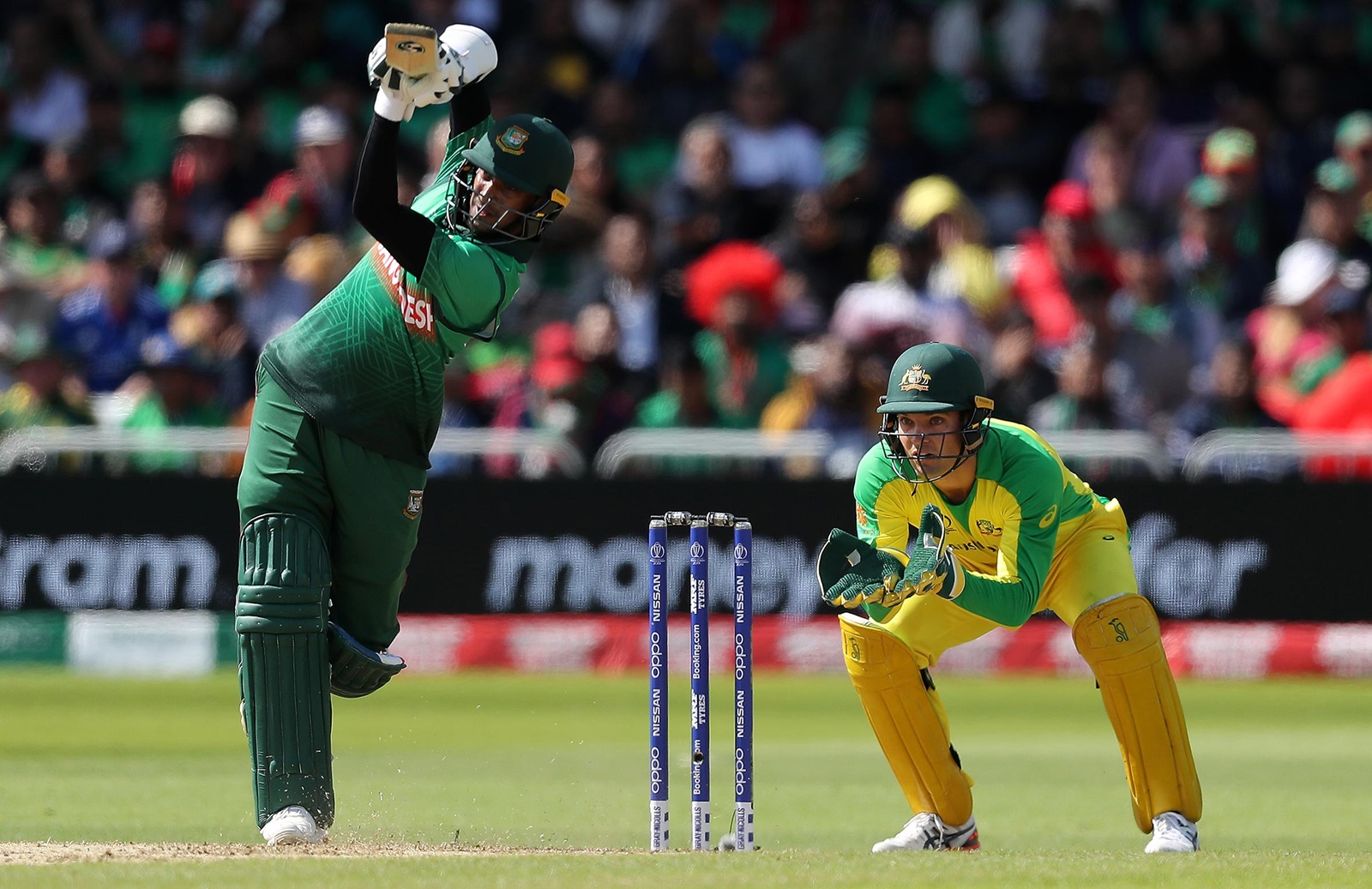 According to the playing conditions agreed by the Bangladesh Cricket Board (BCB) and Cricket Australia (CA), the teams can only play members, who have either been in quarantine in Dhaka since July 19, or been a part of the tours in Zimbabwe. So Bangladesh doesn’t have the option to announce a new squad for the T20I series against Australia. Without Liton Das, 17 players are in the squad.

As a result, the members of the Bangladesh shorter format squad will directly check-in in the team hotel in Dhaka after reaching the country on July 29.

The Bangladesh Team are currently in Harare after completing a sweep of the one-off Test match, one-day and Twenty20 series against the African nation.

In this regard, Habibul Bashar the selector of the national team, told Cricfrenzy, “We don't have many options. We attempted to consider Mushfiqur's case, but they stood firm. Since Liton left, we have 17 players in the squad. No one from the outside is allowed to join. The issue now is that there is no such thing as a home or away series. It is not possible to take players from outside even in the home series,”

Liton has been ruled out of the upcoming T20I series due to a family issue that prompted him to depart the Zimbabwe bio-bubble on Monday evening. Liton will not be able to join the Dhaka quarantine upon his return.

“This is a bit like an away series. So it's more likely that the squad will stay the same. We'll have a meeting tomorrow [Wednesday]. We cannot take anyone from outside after the formal statement. We have to do the work with those 17 players. There is no way to bring someone in from the outside. Liton is departing, and he will not be able to rejoin the team,” he added.

Bangladesh have added Taijul Islam, Rubel Hossain, Mohammad Mithun and Mosaddek Hossain, who were part of the ODI squad, to make up for the missing players in the T20I squad.

Bangladesh and Australia will play a five-match T20I series, which will commence on August 3. The remaining matches will be played on August 4, 6, 7 and 9. All the matches will be staged at the Sher-e-Bangla National Cricket Stadium in Mirpur.