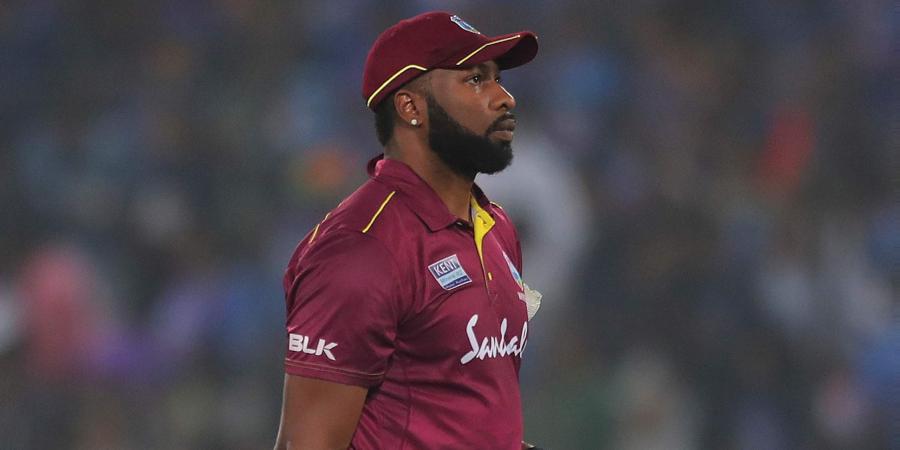 Pollard admitted that his team's batting was not up to the mark, but he blamed it on the pitch, which he described as "unacceptable for international cricket."

"Coming here to Barbados, I think both teams struggled on the pitch and I think that's unacceptable for international cricket. We're not going to make excuses. We accept that we batted badly but I don't think the scores that we have gotten in this three-match series, for two top international teams, I think that's very embarrassing for us as a people. Coming from St Lucia to this, I think it's absolutely ridiculous," Pollard said at the presentation.

When asked to elaborate on the conditions, he said: "It was plain for the world to see. If I continue going on about it, it's going to be headlines, 'Pollard this, Pollard that.' That's fine with me. But the reality is, we as players sometimes we get the brunt of the accusations and all the bad stuff. But give guys the opportunity to come and play on some good cricketing wickets,” he said.

Pollard also said that the West Indies cricket, including regional cricket, needs to step up in all areas in order to progress with their cricket.