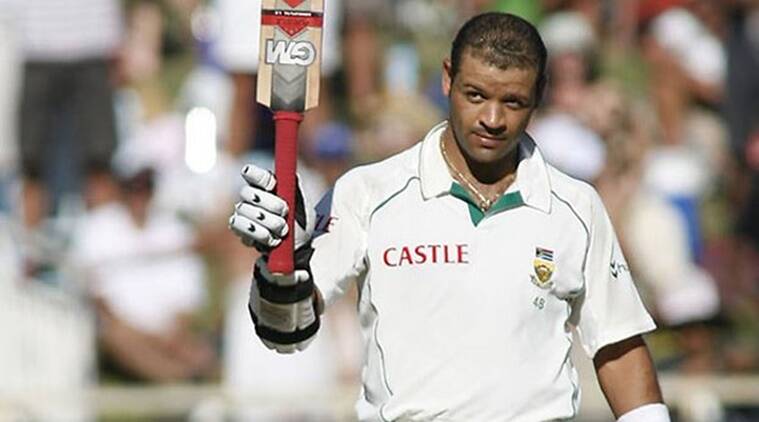 The Bangladesh Cricket Board (BCB) is hopeful to extend the contract with the batting consultant Ashwell Prince at least till the end of the T20 World Cup.

BCB's Cricket Operations Chairman Akram Khan told Cricbuzz, that ''We are talking with him (Prince) about extending his contract and we are hoping soon we will be able to reach an agreement,"

''At this point getting a new batting consultant is difficult and he has performed reasonably well in Zimbabwe so we are keen to have him in our coaching set-up,'' he added.

BCB appointed Sri Lanka's Rangana Herath as Tigers' spin bowling consultant and South Africa's Ashwell Prince as their batting consultant last month. While Herath was contracted till the end of the T20 World Cup in October-November, Prince was appointed only for the tour of Zimbabwe.

The 44-year old is also a Level 3 coach who has worked as the batting consultant for South Africa A team, and had also been the A side’s interim head coach. Left-handed batsman Prince has played 119 international games for South Africa in three formats.