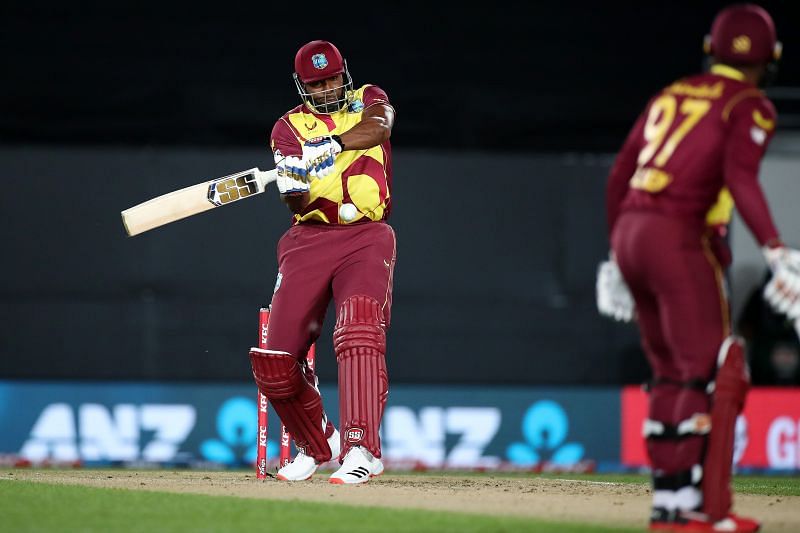 Nicholas Pooran (59) and Jason Holder (52) guided the West Indies to a series-leveling victory. However, Pollard was pleased with the win but acknowledged that his side needed to do a lot of work.

"Pleasing to win, obviously, but to say I'm overall pleased with our performance throughout the entire game, I think we have some work to do. Australia were [45 for 6] and getting to 190, we didn't put our foot on the X like we should have done and gave them opportunities to come into the game. Then our batters didn't make it easy, it seems like we don't like to do things the easy way. Thought 120 should have been the total," Pollard said at the presentation.

While Kieron Pollard was disappointed with his team's performance, the skipper praised his team's battling spirit. Pollard also emphasized the Australian bowling unit in absence of Pat Cummins.

"They have world-class bowlers, as much as guys are missing, I think there's only one guy from the attack who is actually missing, Pat Cummins, so I think it's a world-class line-up and the test is a bit different,”

"We haven't been able to combat it (Australian bowling attack) how we want to, but having said that, this time around what was good was the fight. It was a bit scratchy tonight, but that's what you need in a game like this, someone to scrap, and they both (Pooran and Holder) scrapped well for us."

Meanwhile, Australia won the first ODI by 133 runs before suffering a four-wicket defeat in the second game. West Indies will look to finish the series on a high note as they take on the visitors in the series-deciding third ODI.