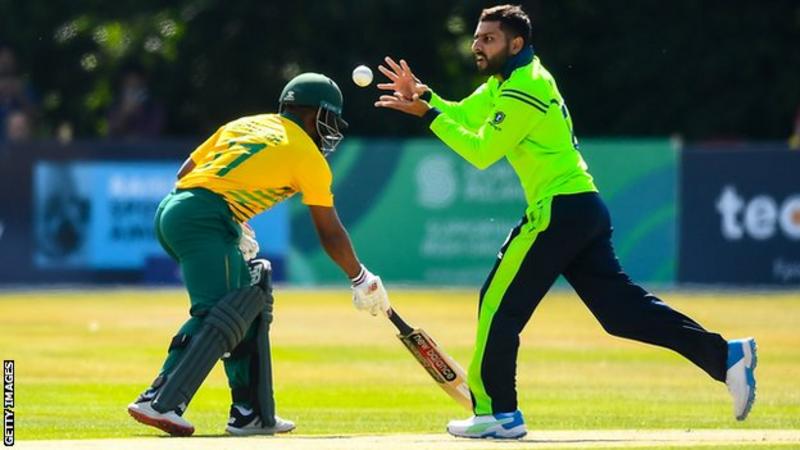 South Africa’s Temba Bavuma and Reeza Hendricks propelled the side to clean sweep the third and T20 international series against Ireland.

Earlier, Bavuma won the toss, batted first and hit his maiden T20 fifty, 72 from 51 balls, including six boundaries and two sixes.while Hendricks added 69 from 48 with a six and seven other boundaries.

The pair added a 127-run first-wicket stand in Belfast to set the tourists up for a 49-run win that completed a 3-0 series whitewash.

David Miller weighed in with an unbeaten 36 as the Proteas posted 189 for two from their 20 overs. He was also named player of the series.