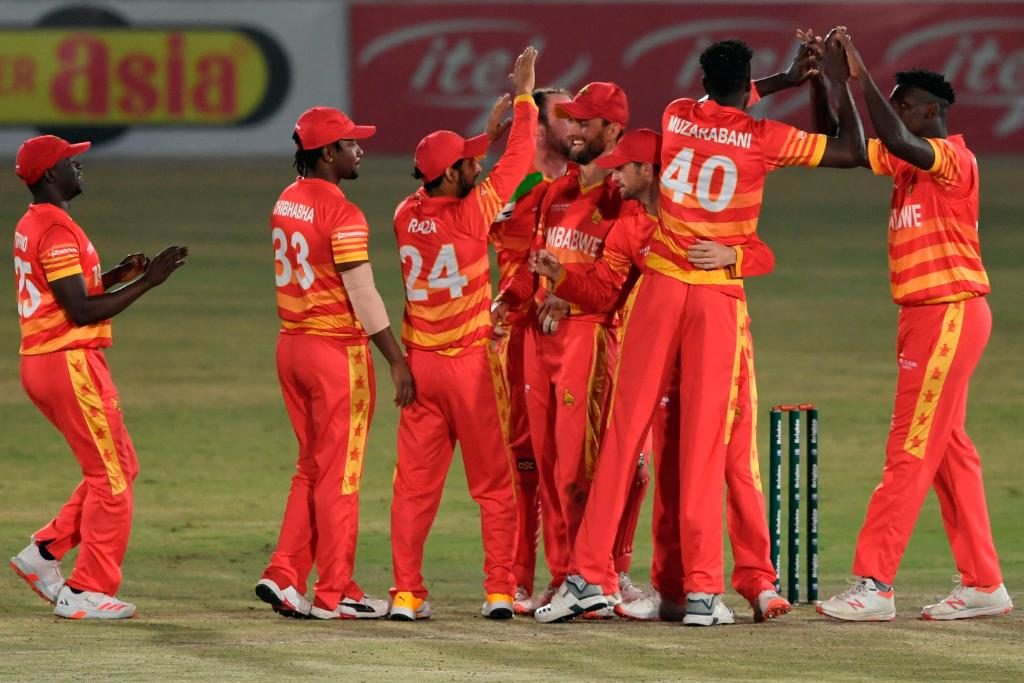 Zimbabwe's tour of Ireland has been postponed, which was slated to begin on August 6, confirmed by Cricket Ireland on (July 22). The tourists were scheduled to play three One-Day Internationals (ODIs) and five T20Is in Belfast and Northern Ireland.

"Following the latest advice for the conditions around which scheduled matches may proceed in Northern Ireland - most notably the stipulations of health authorities around quarantining requirements of the incoming Zimbabwean squad - Cricket Ireland has today confirmed that the Zimbabwe Men's tour to Ireland will need to be rescheduled," Cricket Ireland Chief Executive Warren Deutrom said.

In Ireland, visitors from Zimbabwe must serve a 14-day mandatory hotel quarantine. Meanwhile, South Africa is from a red list country. So, Cricket Ireland decided to reschedule the Zimbabwe tour.

"We recognise that with Zimbabwe being on the UK Red List, but a Category 2 country in the Republic of Ireland classification, approval for the series was always conditional upon the evolving advice of government."

Zimbabwe was scheduled to begin the series in Belfast with the first ODI following their home series against Bangladesh. On the other hand, Cricket Ireland has stated that the tour will most likely take place later next month.

"It is now anticipated that the series will be held in August-September 2021, but that some venue changes may be required to accommodate the latest advice received. These changes may have a number of knock-on effects with the broader playing schedule as well, and the outcome of these changes will be communicated in due course," Deutrom said.

"We appreciate the understanding and cooperation of Zimbabwe Cricket Board and all involved as we work through these latest challenges, and will provide updates as soon as possible," he added.