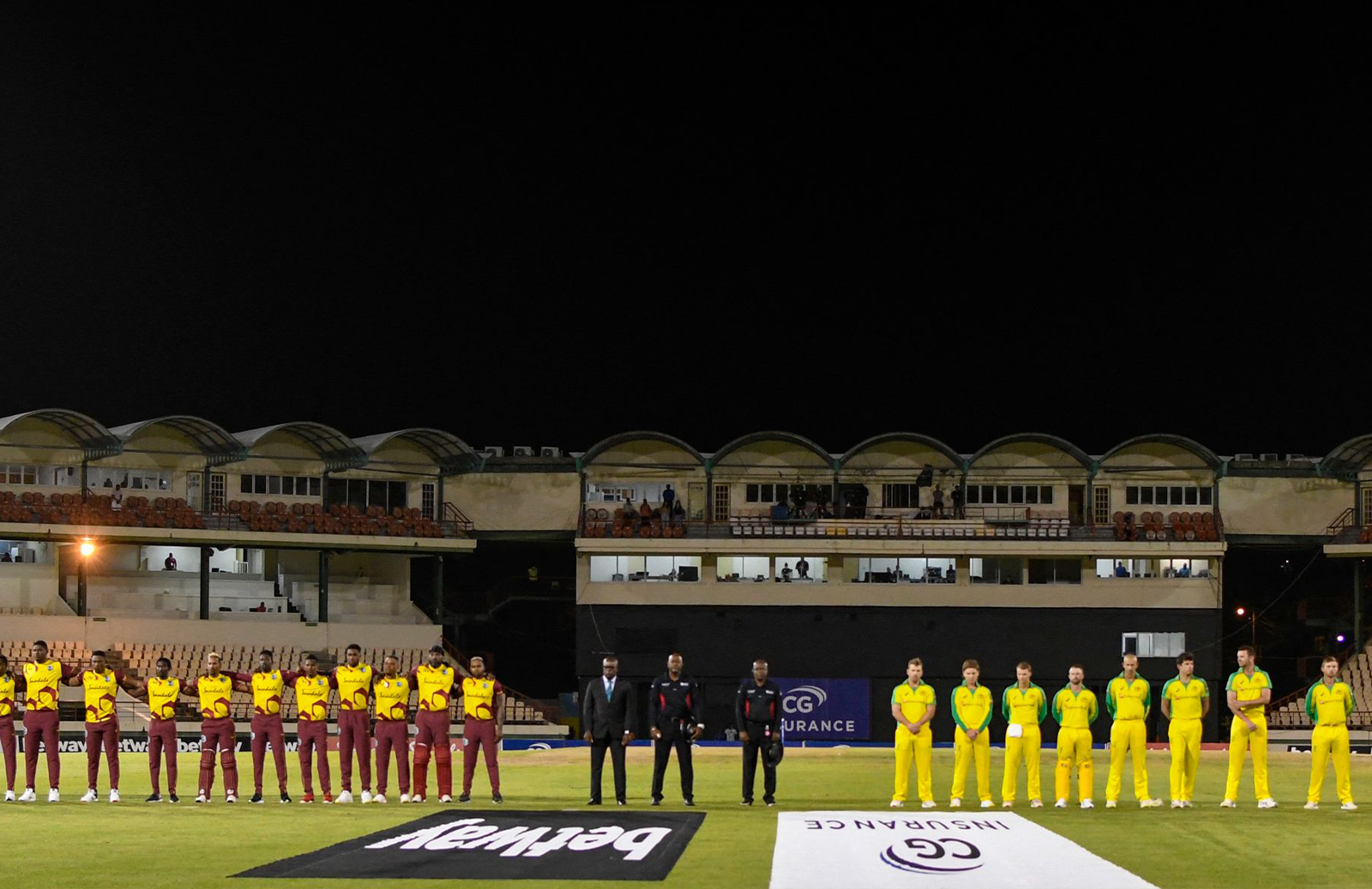 A positive Covid-19 test on Thursday resulted in the last-minute postponement of the scheduled second One-Day International between the West Indies and Australia at Kensington Oval on Thursday, officials announced.

"The second ODI between West Indies and Australia has been postponed due a positive Covid-19 test result from a non-playing member of the West Indies team," said a Cricket West Indies statement.

"This decision was taken after the toss at Kensington Oval once the result was known due to the Covid-19 protocols.

"All members of both teams and match officials will be retested today. A decision on when the match will replayed will be made at a later date once the test results are known."

The International Cricket Council said that all personnel inside the bio-secure bubble for the series will be placed into isolation.

News of the postponement came through following a delay to the start of the match after Alex Carey had won the toss and chose to bat first.

Australia won the first match by 133 runs on the DLS method two days earlier at the same venue.

Players were seen returning to their respective dressing rooms mere minutes away from the start of a match in which fast bowler Riley Meredith was set to make his ODI debut, having received his cap from injured appointed captain Aaron Finch, before the toss was taken.

Thursday's postponement not only jeopardises the remaining two ODIs of this tour but also Australia's tour to Bangladesh which was only confirmed on Thursday and for which the squad was supposed to depart following the scheduled final match on Saturday, also at Kensington Oval.

Pakistan are also due to tour the Caribbean for five Twenty20 Internationals as well as two Test matches.

Khawar: We can say Bangladesh is under pressure now

West Indies to face England in Barbados, Antigua and Grenada