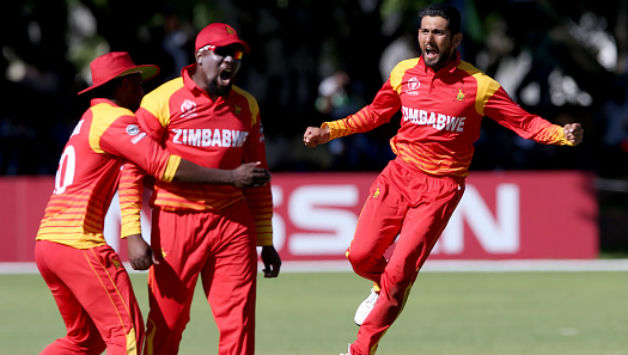 Zimbabwe announced a 15-member squad for the three-match Twenty20 International cricket series against Bangladesh which gets underway at Harare Sports Club on Thursday.

All-rounder, Sikandar Raza will lead the team, while batsman Brendan Taylor has been rested ahead of Zimbabwe’s tour of Ireland and Scotland next month.

Taylor led the host in the one-off Test as well as in the One Day International series against Bangladesh. Tarisai Musakanda has been added as a direct replacement for Taylor.

Bangladesh won the first ODI by 155 runs and the second match was won by three wickets and completed the clean sweep of Zimbabwe by winning the third ODI by five wickets.