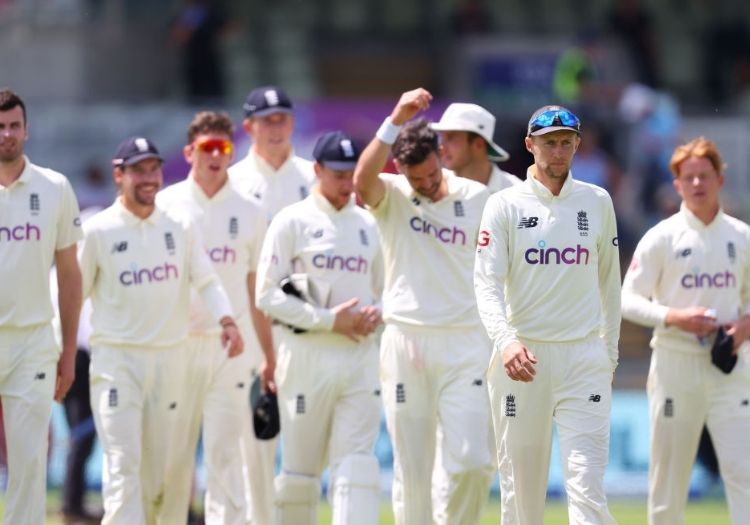 England named a 17-player squad for the opening two Tests of the five-match series against India starting at Trent Bridge on August 4.

All-rounder Ben Stokes will return to the Test squad after he missed the two-match series against New Zealand in June due to the finger injury he sustained during the Indian Premier League.

However, Jofra Archer (right elbow) and Chris Woakes (bruised heel) are both unavailable due to injury.

Ollie Robinson is back in the squad after being given a suspended ban for offensive historic Twitter posts. Wicket-keeper batsman Jonny Bairstow and Haseeb Hameed are among the notable call-ups, while Jos Buttler and Sam Curran are also back in the Test fold.

"Jos Buttler, Jonny Bairstow and Sam Curran also come back into the Test squad. Ollie Robinson is included after he took seven wickets on his Test debut against the Black Caps at Lord's," stated ECB in an official release.

The first Test will be played at Trent Bridge on August 4 and the second game at Lord's August.