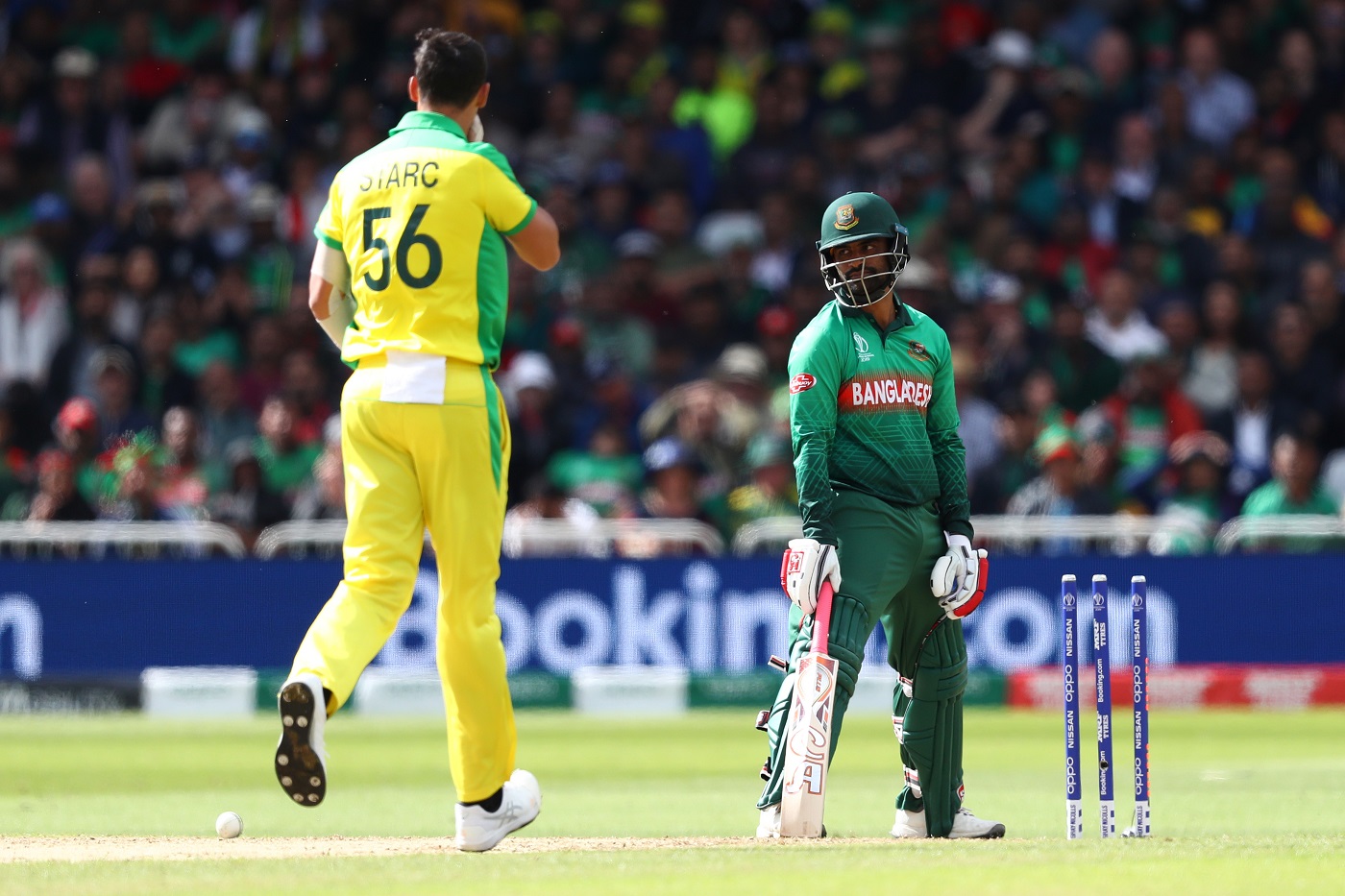 The knee injury will keep Tamim Iqbal out of competitive cricket for at least two months as ODI captain will return home after the ongoing Zimbabwe ODI series and miss the entire three-match T20I series as well as the next T20I series against Australia and New Zealand at home.

"Tamim will return home alongside Mehidy Hasan Miraz and Taijul Islam from the ODI side," Minhajul Abedin, Bangladesh's chief selector said to media on Tuesday.

Tamim apparently had the injury in April in Sri Lanka, but healed in time to participate in the ODI series in May. He also played 11 matches in the T20 Dhaka Premier League, but was forced to withdraw due to injury before the competition's Super League phase.

He then missed the one-off Test against Zimbabwe earlier this month before announcing that he will "manage" his injury and play the ODI series, which is part of the World Cup Super League.

Dr. David Young, a Melbourne-based orthopedic specialist with whom several Bangladesh players, including Tamim and Mashrafe Mortaza, have met over the years, advised him to take time off.

"Tamim has been advised to rest for six to eight weeks. He won't be able to play against Australia [in August] and New Zealand [in September] at home, but he might play against England [in October]. We have asked Rubel (Hossain), (Mohammad) Mithun and Mosaddek (Hossan) to stay back with the T20I side as part of our contingency plan for the Australia series,” Minhajul said.

"We have to keep players in quarantine for ten days ahead of the Australia series bio-bubble. We want to have as many options as possible as we won't be able to call up players from outside the bio-bubble" he added.