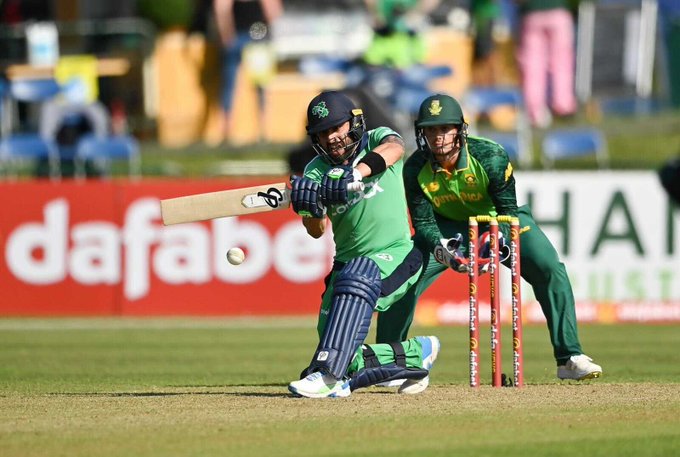 South Africa overpowered Ireland by 70 runs in the third one-day international at Malahide on Friday to end the series all level at 1-1.

Ireland were eyeing their first ODI campaign success against a top eight nation after a 43-run win on Tuesday put them 1-0 up following a washed out opener.

But Janneman Malan's career-best 177 not out and a hundred from Quinton de Kock took the Proteas to an imposing total of 346-4 on Friday.

That left Ireland needing to surpass their previous highest successful chase, of 329 against England last year, for victory.

It was a task that proved beyond them, despite Simi Singh's 100 not out in a total of 276.