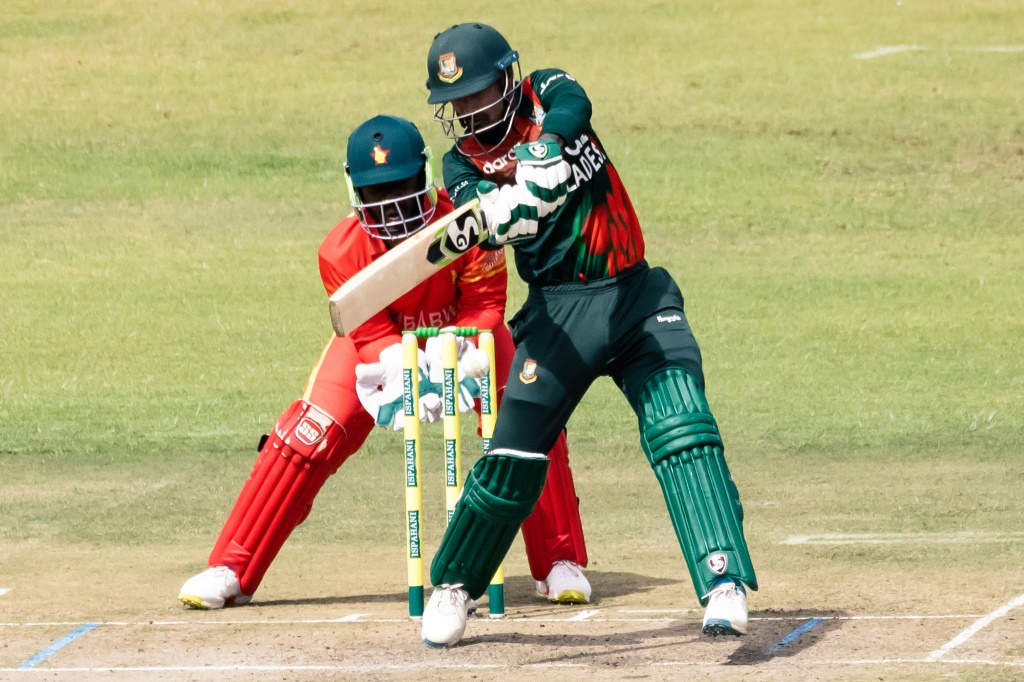 Bangladesh wicket-keeper batsman Liton Das made an impressive hundred to help Bangladesh win the first ODI of the series against Zimbabwe. Speaking of success at the end of the match, Liton said he planned to bat at least 30 overs.

Liton was not having a good time with the bat. Finally, after 8 innings, he was back on the track to make runs. Liton played an important inning of 102 off 114 balls for the side.

“I was out of the last ODI due to injury, I also missed 11 matches in DPL. I was trying to bring back the form after the injury in the next 5 matches. Then I got to play the Test match here, I performed. It seemed that if you could stand on the wicket, you could score big. Moreover, it was discussed in the team meeting that if one of the first 5 players plays 40 overs, there will be a big score. It was in my head, so my aim was to play at least 30 overs,” said Liton.

Bangladesh were under pressure when they lost four batters putting 74 on the board. Then Mahmudullah and Liton added a 93-run partnership. The right-handed batsman admitted he was under pressure since he hadn't scored a big run in a long time.

“Batting condition was not helpful in the first 20 overs. The weather and their bowling made it tough. I was under a bit of pressure before the match that I haven't been able to score big for a long time, as well as when I saw the wicket falling from the other end of the wicket, the team was under pressure, it was my responsibility to get the team in a good position. However, the game changed after Riyad Bhai came to the strike,” he said.

Liton thinks he was out of form mostly owing to the gap in corona, he also stated that he was at the peak of his career before the corona, and his performance suffered immensely.

“I always want to make runs. Every batsman wants to score whenever he goes to the crease. But before Covid I got a good continuity, if I was playing normally, then maybe I had a chance to perform well, because at that time I was having my peak time it was a little difficult for me to come back in international after Covid because I had a lot of thought in my head. The situation was also difficult,”

Liton was highly criticized for his poor form. Despite this, he had the support of his teammates as well as his family and that's why he thinks he was able to score a century.

“It's been eight innings. I have tried to do better in as many innings I’ve played, tried to give something to the team. As well as the support given by the elders, the support has come from the family especially the wife,”

Tags: Liton Das
Up Next