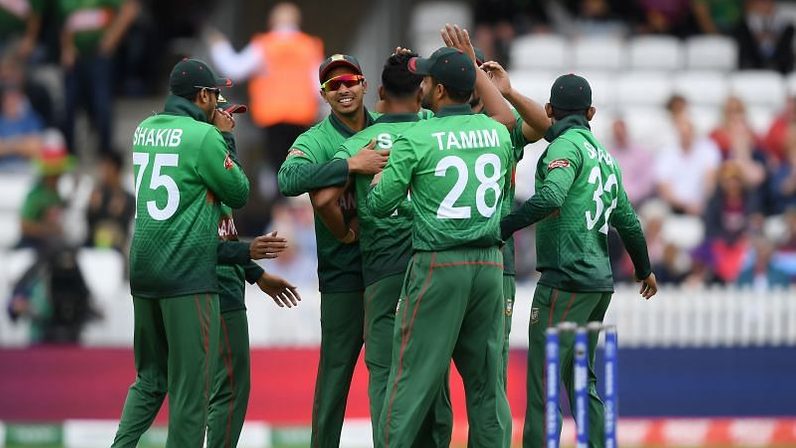 The International Cricket Council (ICC) has released the groups for the ICC Men's T20 World Cup 2021, which will be held in Oman and the United Arab Emirates.

Bangladesh is in Group B in the qualifier, along with Papua New Guinea, Scotland, and hosts Oman. The top two teams from the group will proceed to the Super 12 stages of the tournament

Bangladesh will have to be at top of the group or finish second to qualify for the super 12, if they become the group champion, the Tigers will join another three subcontinent rivals Afghanistan, India, Pakistan along with New Zealand and another qualifier from Round 1.

If Bangladesh becomes the runner-up in group B, they might join the defending champions the West Indies along with former champions England, Australia and South Africa with one qualifier from Round 1.

The ICC Men’s T20 World Cup 2021 is slated to be played from October 17 to November 14. The venues for are Dubai International Stadium, the Sheikh Zayed Stadium in Abu Dhabi, the Sharjah Stadium, and the Oman Cricket Academy Ground.

Group A: Sri Lanka, Ireland, the Netherlands and Namibia

Tags: T20 World Cup
Up Next